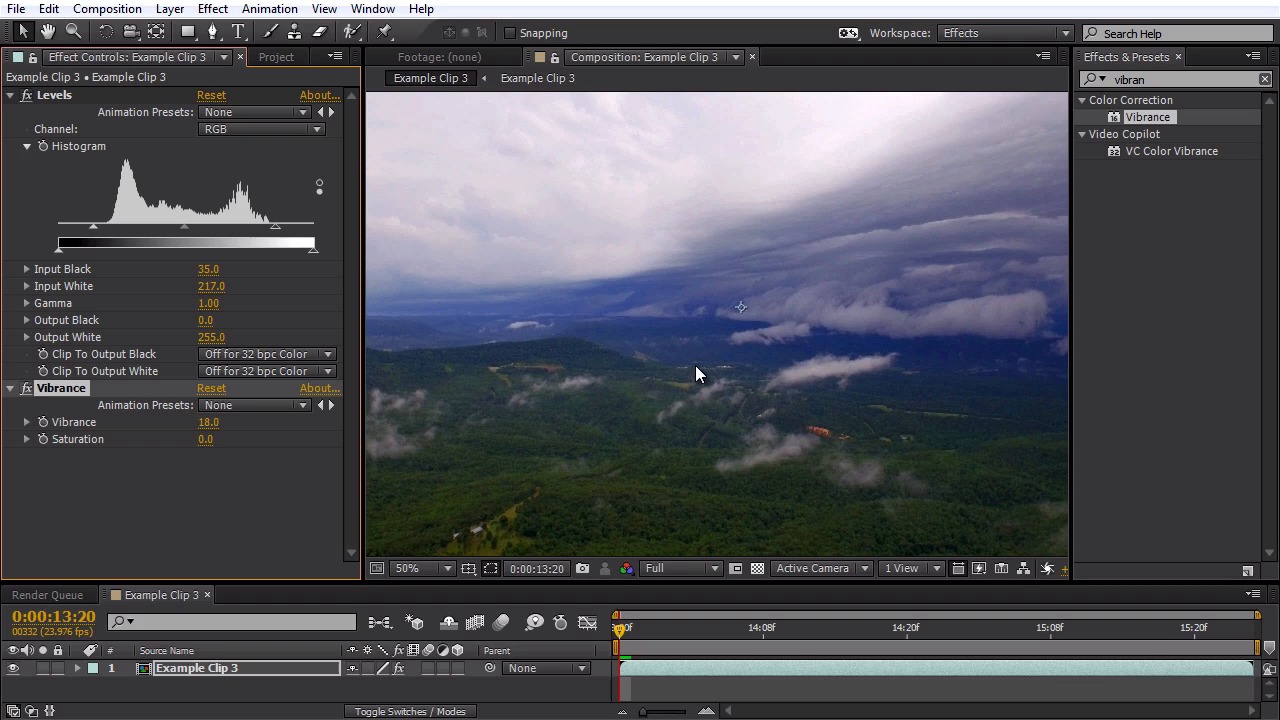 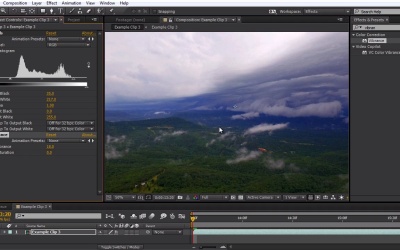 You will learn some basic color correction techniques for aerial footage that was filmed in a Flat picture profile.