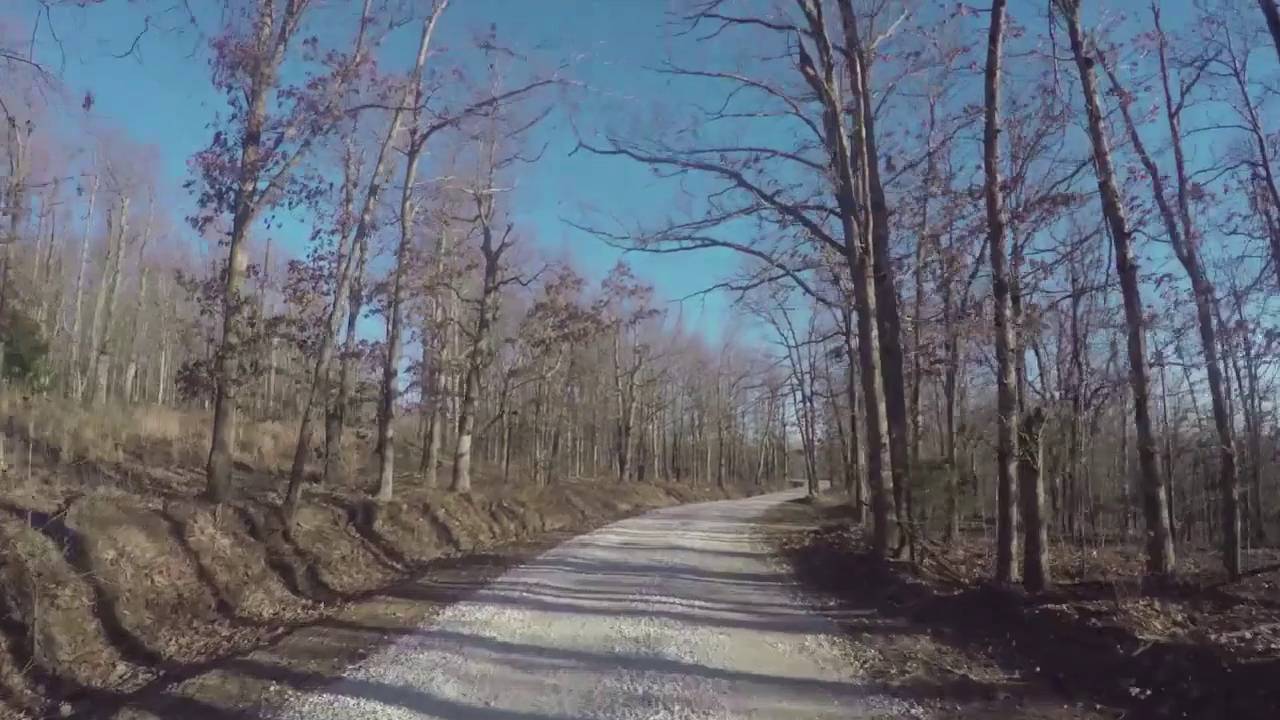 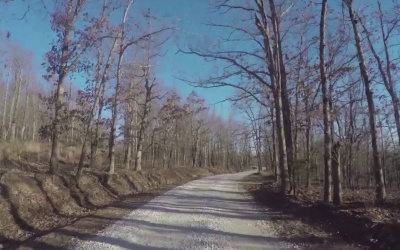 We will examine a few preparation practices that you may need to follow to help prevent 'jello' effects on aerial footage.

In this lesson we're gonna learn a few preparation practices that are gonna help us to prevent jello effects from occurring on our aerial footage. Rolling shutter effects, which are often referred to as jello effects with aerial footage, are probably the most common problem with UAV pilots when it comes to capturing great aerial video. Nothing says amateur drone footage like a bunch of squiggly motion occurring all over the video. The reason this occurs on the footage is because of how the camera's sensor reads each frame. It captures each frame in a method called rolling shutter, effectively capturing each frame in a series of lines from the top to the bottom. This happens almost instantly and for the most part, is unnoticeable. However, when the camera is dealing with quick, high-frequency movements, such as the vibration from the drone's props. This can offset the camera very slightly which can result in micro warps on each frame as the sensor scans the image from the top to the bottom. These warps give the footage a jello like movement which can be very distracting to the viewer. Luckily there's a few steps we can take to prevent this problem. It's a common misconception that people think that you can remove the jello effects from your video post production. They really can't. And trying to remove them post production should be a last resort. We'll look at some ways you can try to reduce them in post in the next lesson. However, these methods are not optimal. The very best way to reduce gel effects is preparation before the flight of the UAV. The first thing that needs to be noticed is that rolling shutter and jello warping are a common problem with most smaller style action cameras. Such as GoPros, so this isn't just a result of aerial footage. Any quick jarring of an action type camera will typically result in rolling shattered gel effects. So it's crucial for the camera to remain steady. The best solution for this is a three axis gimble built onto the drone, such as the H3 3D gimble it's often coupled with the DJF phantom two or any drone with a three axis camera balance system. If your drone doesn't have three axis stabilization on your camera, you're almost guaranteed to get jiggle effects on your aerial footage. Next you're gonna need to ensure that your props are all equally balanced. If you're props are not all equally balanced, what this can do is result in high frequency vibrations, sent from the drone to your camera, which we're gonna call jello effects. You can check to see if your drones props are balanced using a prop balanced rod which typically costs around $15. After you've attached your prop to the rod, you'll need to check and make sure that you have a level surface to test on. Next you're gonna need something low friction to place the balance rod on. A food can or a glass typically work fine. Then check to see if one side of the prop leans downward. If it stays level, then your prop is well balanced. If one side falls downward then that side of the prop is heavier. To compensate for this you can rub fine grained sandpaper on the heavier side of the prop. A little goes a long way with this so make sure you don't over do it. Only use the sand paper enough to get the prop balance and also check to make sure there are no cracks in the prop. Filming at a higher resolution will also result in less jello effects, so again always remember to film in the highest resolution possible. And indy filter can also reduce gel affects, because it's gonna reduce the shutter speed of your camera. Typically the lower shutter speed will result in less gel effects because of the high frequency vibrations. The wind and the weather also are gonna play a huge factor. Although most drones are ready to fly in winds upwards of 25 miles per hour. Typically flying in any winds over five to ten miles per hour are going to increase your likelihood of having gel effects on your footage. You might even notice it flying with a constant wind won't be a problem. The problems start to occur with lots of gusting wind. Finally your flight speeds gonna play a huge factor. I was a little gun shy before purchasing my first drone because I saw all the jello effects on everyone else's aerial footage. But then I quickly realized that this was because a lot of people race their drones around instead of actually focusing on cinematography of the shot. It's not a race to get the shot the fastest, and the faster you go, the more vibration is gonna be sent through your drone because of the air turbulence. Fly at a slow, steady rate and always fly through your shot. Don't just quickly halt the drone. One last thing I'll mention, is you may want to invest in a lens hood for your aerial camera. These can help prevent sun-strobing from occurring on your footage which is a result of the sun passing through the prop blades which can create some unnatural flickering effects on your footage. Hopefully these tips will help to prevent any jello effects from occurring on your aerial footage. From here on out we're gonna be working in after-effects learning about several post-production techniques that are gonna help us get the most out of our aerial footage. The next lesson we're gonna examine is some different ways we can try to reduce jello effects in post production.