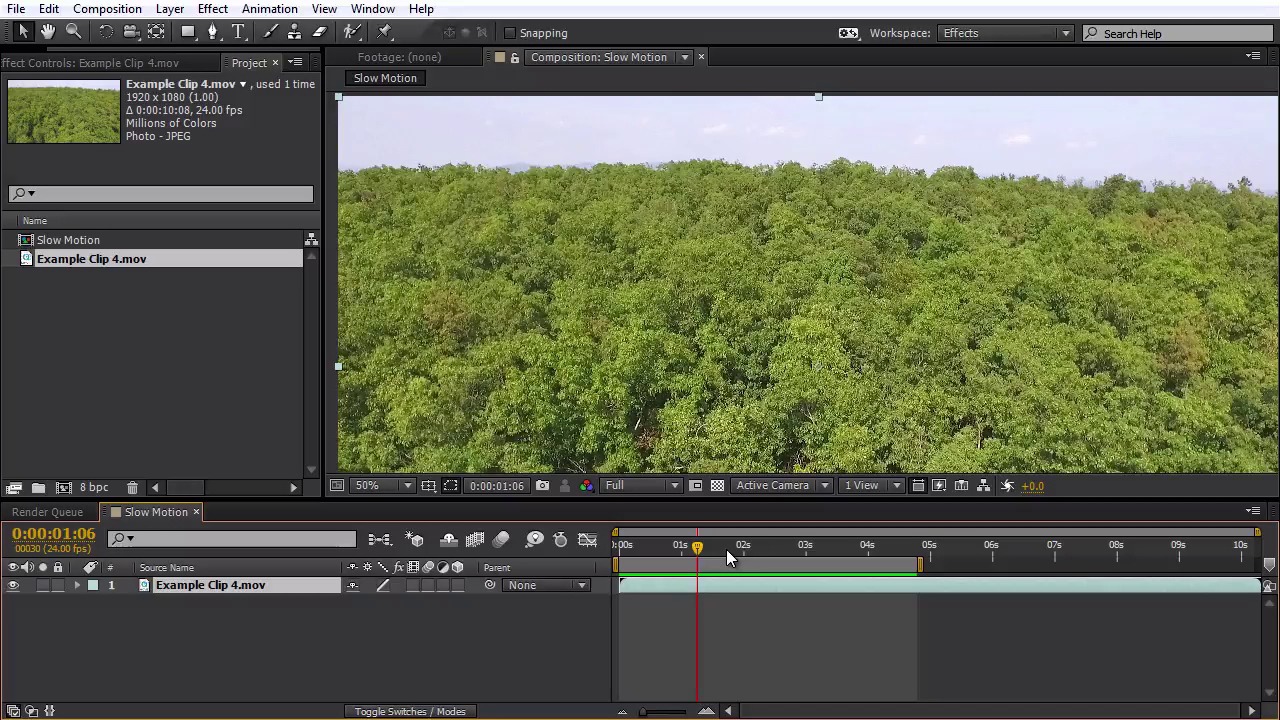 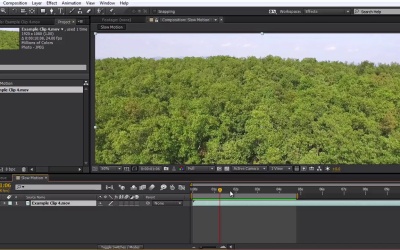 You will learn how to properly interpret footage shot at a higher frame rate in order to gain a true slow motion look.