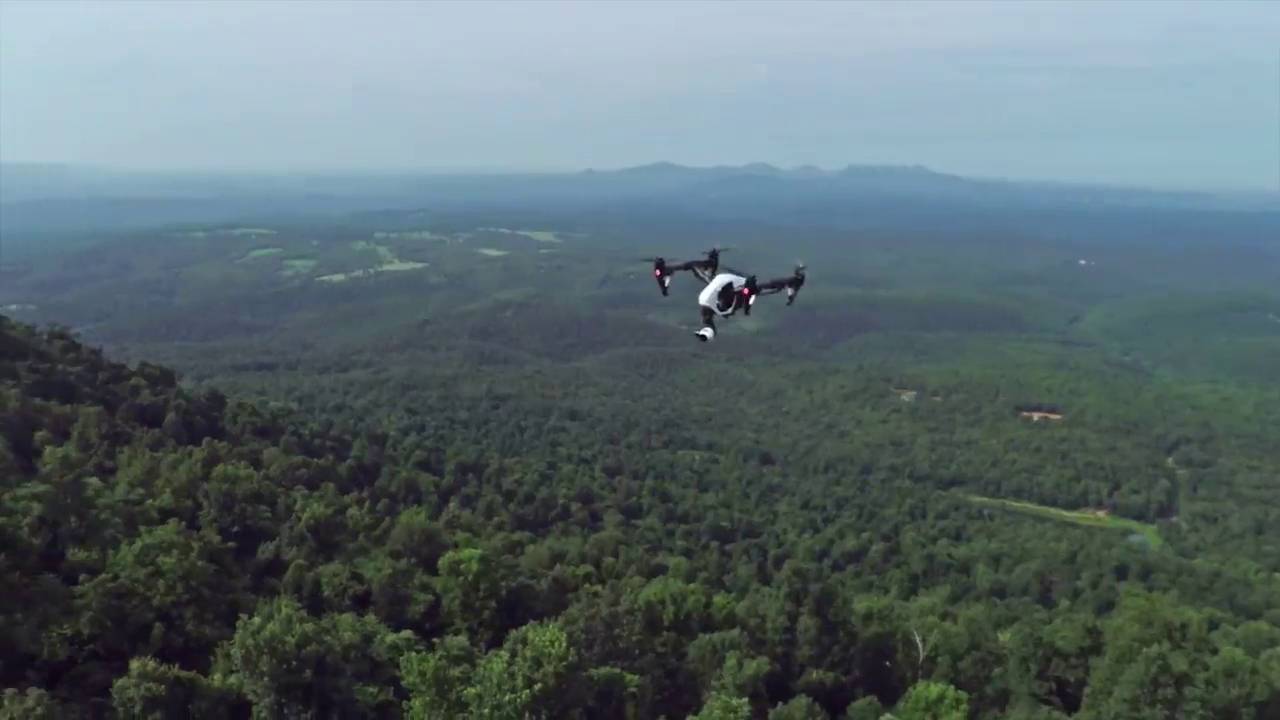 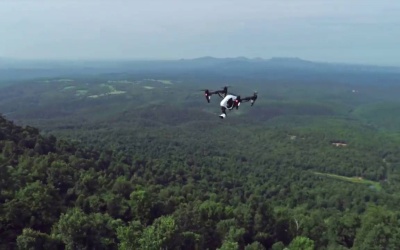 We will examine the best settings for your aerial camera and how to avoid problems with aerial footage.