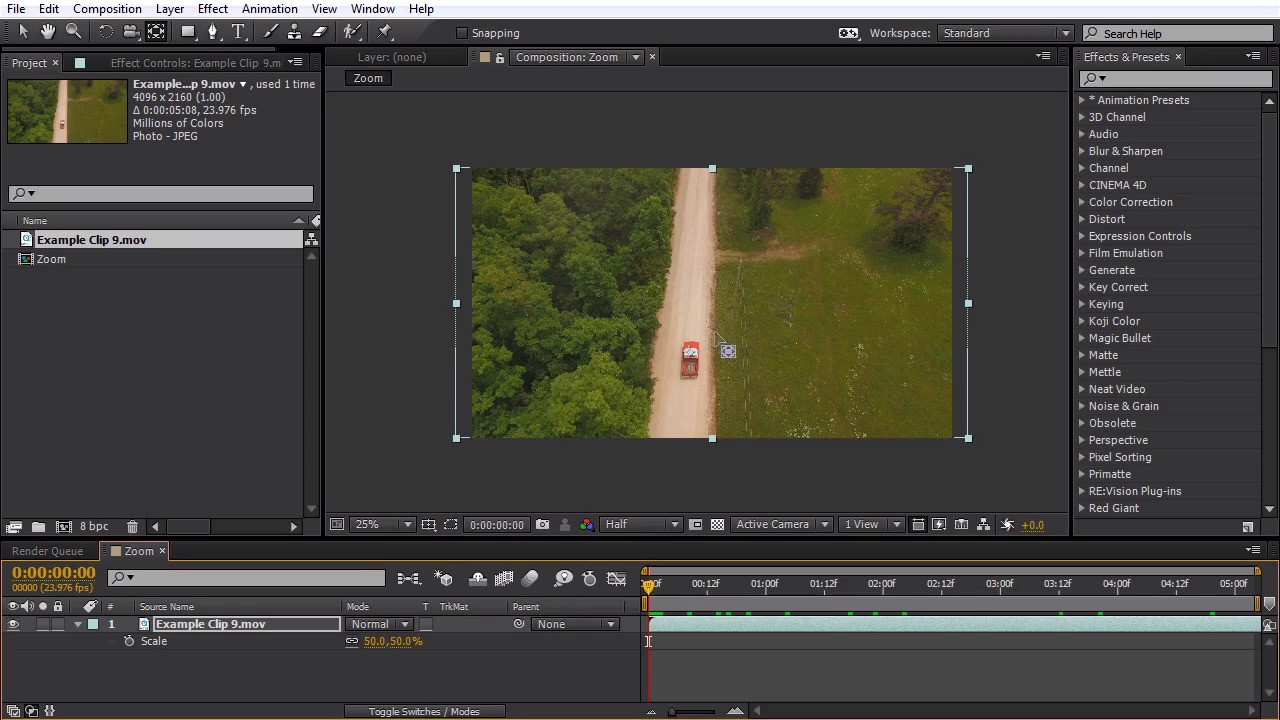 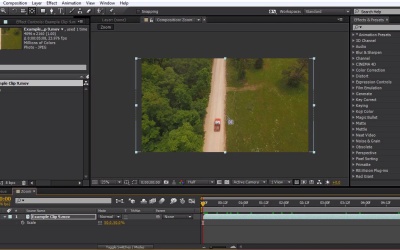 You will learn how to add a zoom on an aerial shot in post-production.