Create a Cool Ice Effect Animation in Adobe After Effects 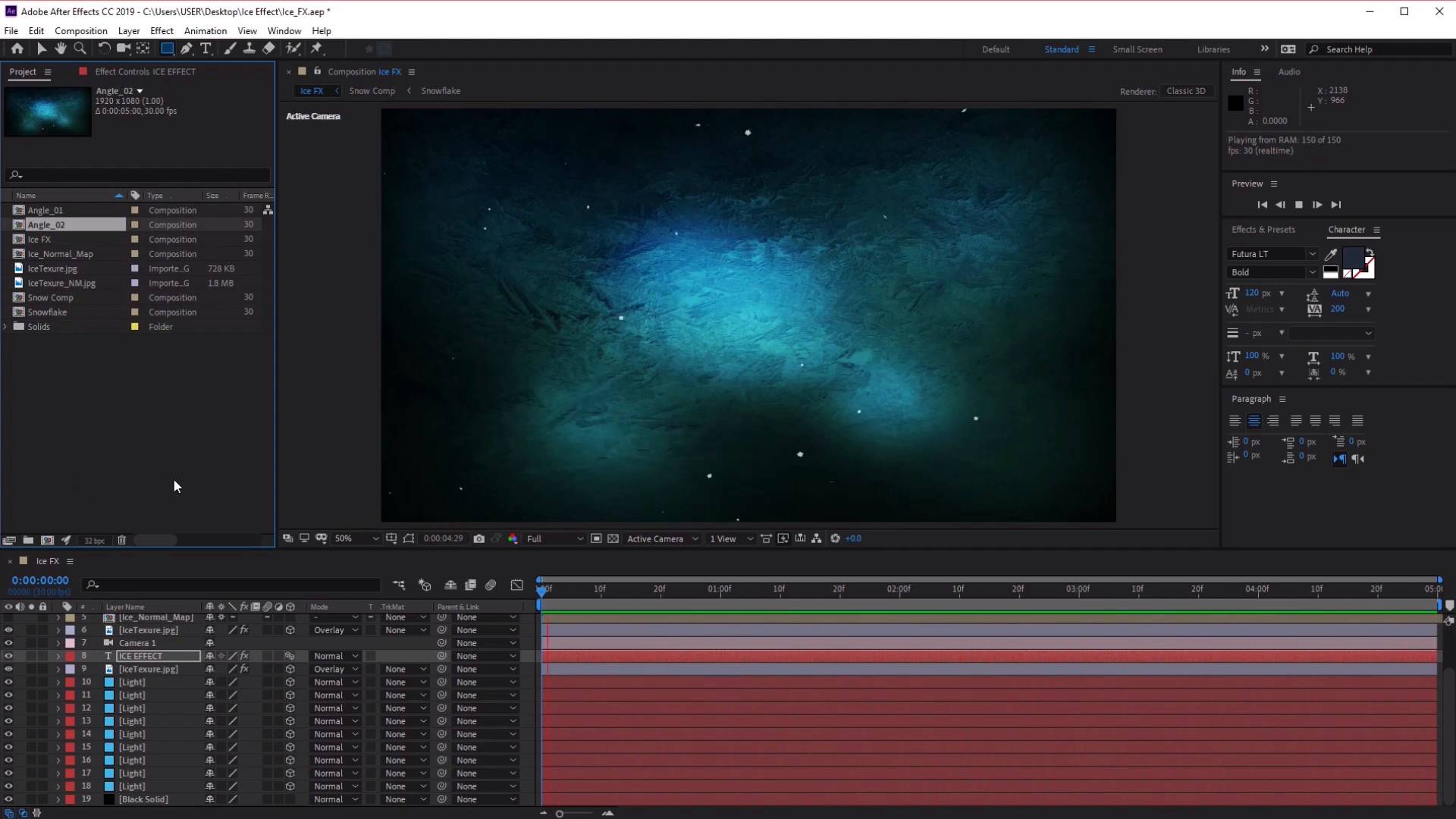 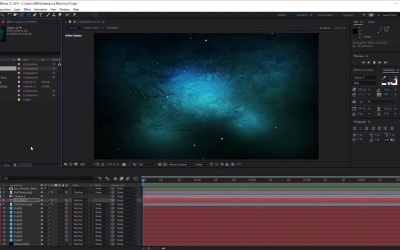 5.2 How to Create Camera Angles

5.2 How to Create Camera Angles