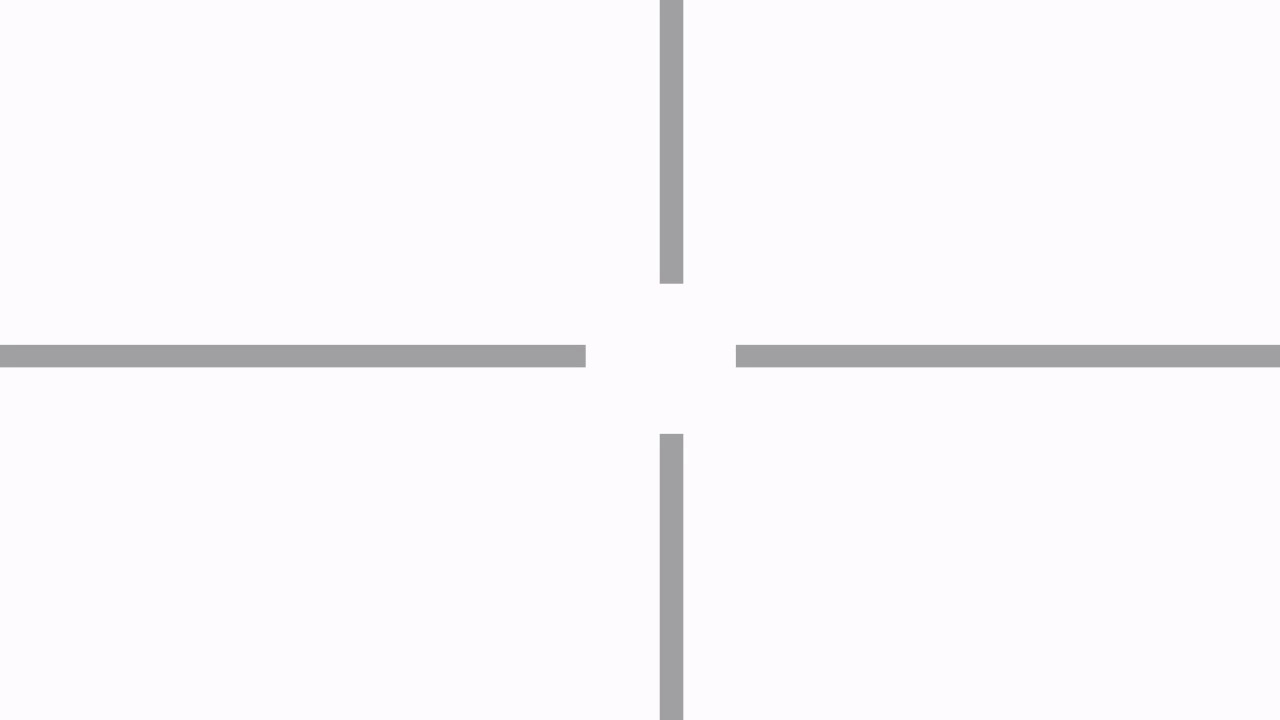 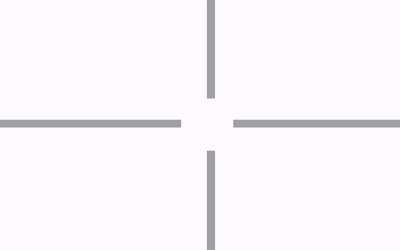 The line is one of the most basic elements of visual communication. In this lesson we take a look at the various shapes and forms of lines and the impact they have on design.

Hello, everybody. Welcome back to Basic Design Concepts for Photographers. This is lesson 2.1 where we take a look at one of the most basic elements of design. That's the venerable line. The line is one of the most basic elements in design. It's often said that the line is a form with width and length, but no depth. Artists use lines to create edges and outlines of objects. It's often where one element or surface stops and another one begins. And while they may be one of the most simplistic elements in design, they are also one of the most useful. Surprisingly, lines can convey a large range of emotions. Often horizontal lines are perceived this peaceful. And serene, because they evoke images of a horizon, or large land masses, that bring visual comfort. Whereas vertical lines tend to appear more active or aggressive and often denote size, strength and height. Diagonal lines, on the other hand, tend to indicate movement or action, and feel a lot more dynamic than straight horizontal or vertical lines. Where curved lines tend to feel fluid and smooth, and carry a sense of softness and beauty about them. Curved lines also have an interesting property where your mind's eye wants to try to continue them even when they stop. Here's a good way to illustrate that property. Say we had four straight lines all converging towards a center point. It's not difficult to view this and actually see the lines as four independent, straight lines. But if I create a similar type of arrangement using curved lines, you're eye automatically wants to connect them, it's difficult to view them as four independent lines. Instead you want to try to see them as two lines that have been interrupted. The form or shape of the line isn't the only thing that tends to carry some meaning. The weight or the thickness of the line does as well. For example, if you use thin curved lines, the resulting design tends to have a very fragile and delicate type of feel to it. Whereas an arrangement of thick, heavy, angular lines gives a sense of weight and resistance to movement. Tight, short and scribbled type of lines can carry with it a sense of chaos and energy. A surprising amount of information can be communicated with just a very few well placed lines. This minimalistic type of line arrangement is often used by artists to figure out the true visual essence of a subject. There's a common phrase in the illustration and design world of indicate don't illustrate, which leads to the idea of using minimal line to capture the form of a subject in a recognizable fashion. Lines also play a large part of layout design. Even if they're not expressly illustrated, they're usually indicated by the alignment of elements on a page. And while this technically is referred to as alignment, it still falls under the broader design element of using lines. Now that we've seen how designers approach the use of the line element, let's spend the next lesson, lesson 2.2, thinking about how lines can apply to design in photography.