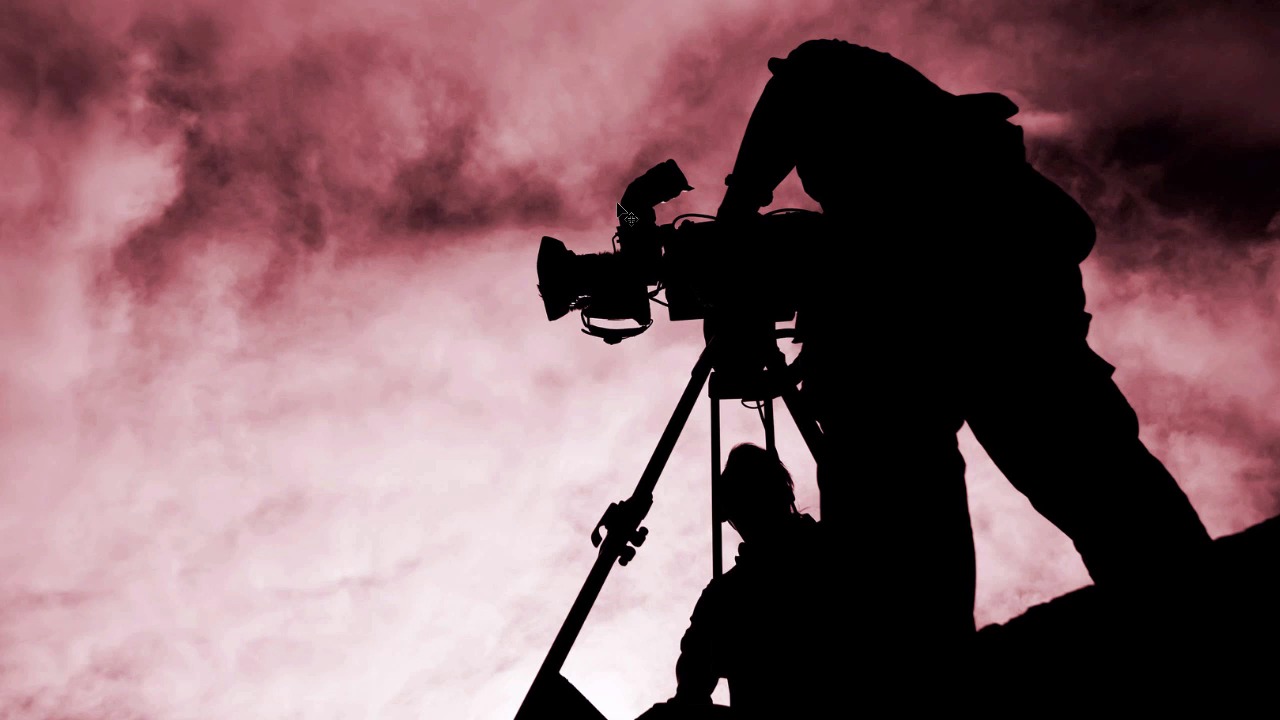 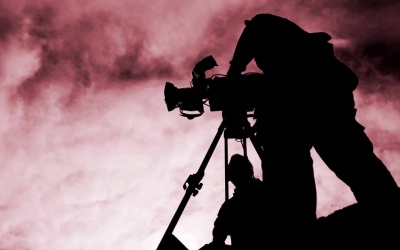 How do we apply the concepts of shapes to compositions in photography? It’s helpful to first see how others have approached it and build on their discoveries. So in this lesson we take a look at some intentional applications of shape in photography and why they are effective.

Hello, everybody. Welcome back to Basic Design Concepts for Photographers. This is lesson 3.2, where we talk about using shapes in photography. Last lesson, we talked about the three different categories of shapes that's generally found in the design world. This lesson will take a different tact from that and start trying to apply some of those thoughts to photography. Now the use of shape in photography has slightly different meaning than most of the design world. Geometric shapes are usually found in architectural photos, and often that tends to be the focus of the photograph. And if the geometric shape is not explicitly shown, it's implied through the positioning or posing of the subjects. This image, for instance, is a very striking image, it's very eye-catching, and one of the reasons for that is because the three subjects are positioned so that their faces form a triangle. And it's this geometric positioning that our eye tends to notice and capture and be drawn to even if we don't immediately recognize the geometric shape that's there. While the design world rejoices in the abstract shapes, it's the natural shapes that photography finds its home. And it can be put to great use particularly in the use of shadows or silhouettes. The intent is to be able to capture a shape that is familiar enough that no other visual information is required to determine or communicate what the subject of that shape is. In this image here, we know that this is the shadow of a tree. Not only because the shape is familiar to us, but even through the visual context. But even if that visual context wasn't there, it's still a strong enough shape that we know what it is. The use of shape in photography forces you as a photographer to consider the outlines, the positioning and the composition of your subjects. For example, in this shot, it's not entirely clear what this is. We see a figure here that looks somewhat human, but those are some equipment here and what appears to be another figure sitting down here. But just from the shape that's here, it's difficult to determine exactly what's going on. And that's because I've hidden a critical aspect of this shape, which is the camera front. And once you see this critical aspect here, your mind puts together that, this is a camera man. But without that front element, it was very difficult to determine what this was. In that sense, this is not a very well-composed photograph to communicate shape. Whereas with a shot like this one, it's impossible to mistake what this is. This is good attention to the shape of the subject. It's very clear, and it communicates it very well. Sometimes shapes can be used to add or clarify visual information that might be confusing without them. For example, in this shot of this bicycle, it's pretty clear that this is a bicycle. But the lines of the bike are a little bit confusing. There's not a lot of distinction, looking down across the bike like this. Now, the wheel is a pretty dead giveaway. But even if it was just that, it might be a little difficult to tell exactly what type of bike it is. But once you see the shadow, it just crystallizes what this form is and gives us the visual information we need for this to be a completely recognizable object. Here's a good way to help illustrate why this is important. This is two shots of the same model, wearing the same dress, in the same lighting, and everything is pretty much identical about these two shots, but one is significantly more interesting and engaging than the other one. Now I would propose to you that the main reason behind that is due to this concept of shape. Cuz if we eliminate all of the other visual information and only have her outline, it becomes clear that one reads very well, as a very feminine figure and there's a lot of lines and curves and a lot of information already being communicated just by the shape of the figure. Whereas in this pose, things seem rather straight. It's a little bit confusing. It doesn't read very clearly. And just that little bit of visual confusion goes a long way to determining which image is more engaging and visually interesting. So this concept of using shape in your photography can really change the way you approach a shot. It teaches you to read the lines or the forms and shapes within your composition. Next lesson, lesson 3.3, we talk about the photo assignment on how to use shape.