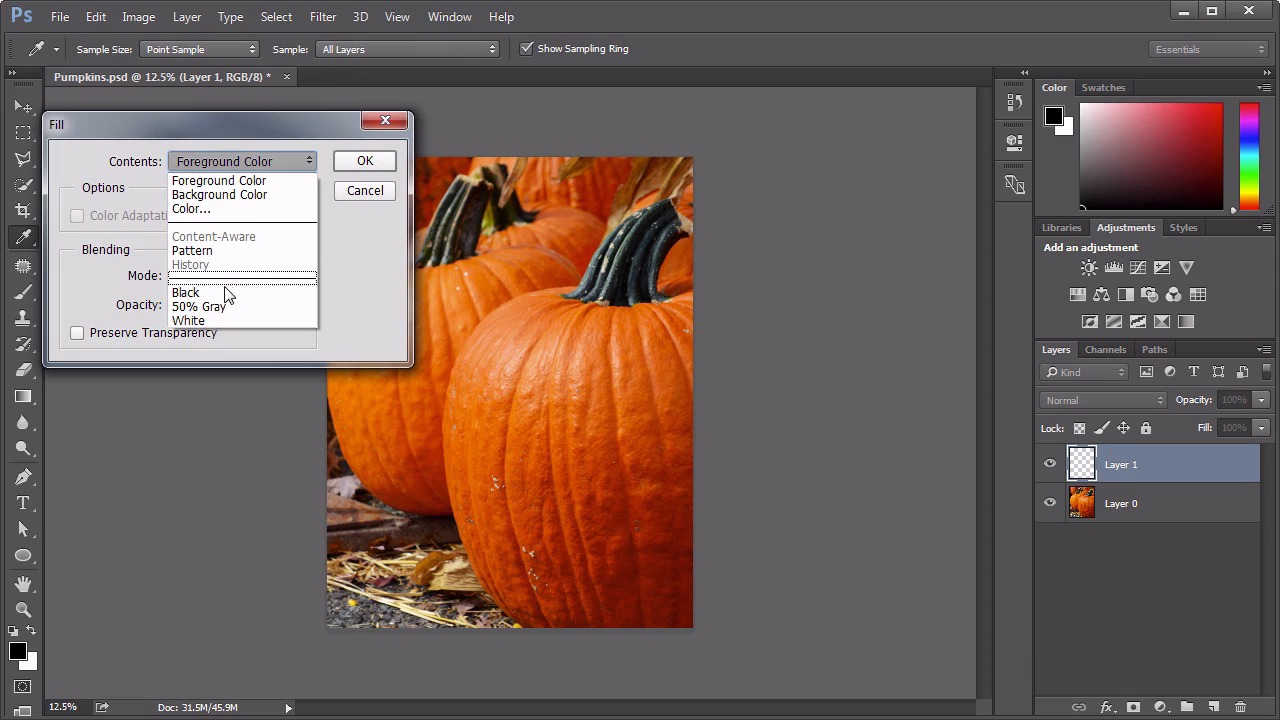 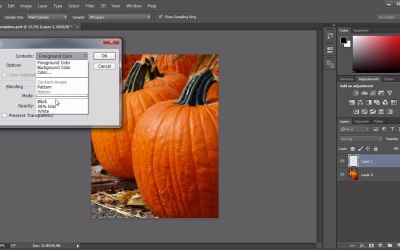 Once your photo assignment is done, it’s time to look through the photos and evaluate how they might be improved with post-processing.