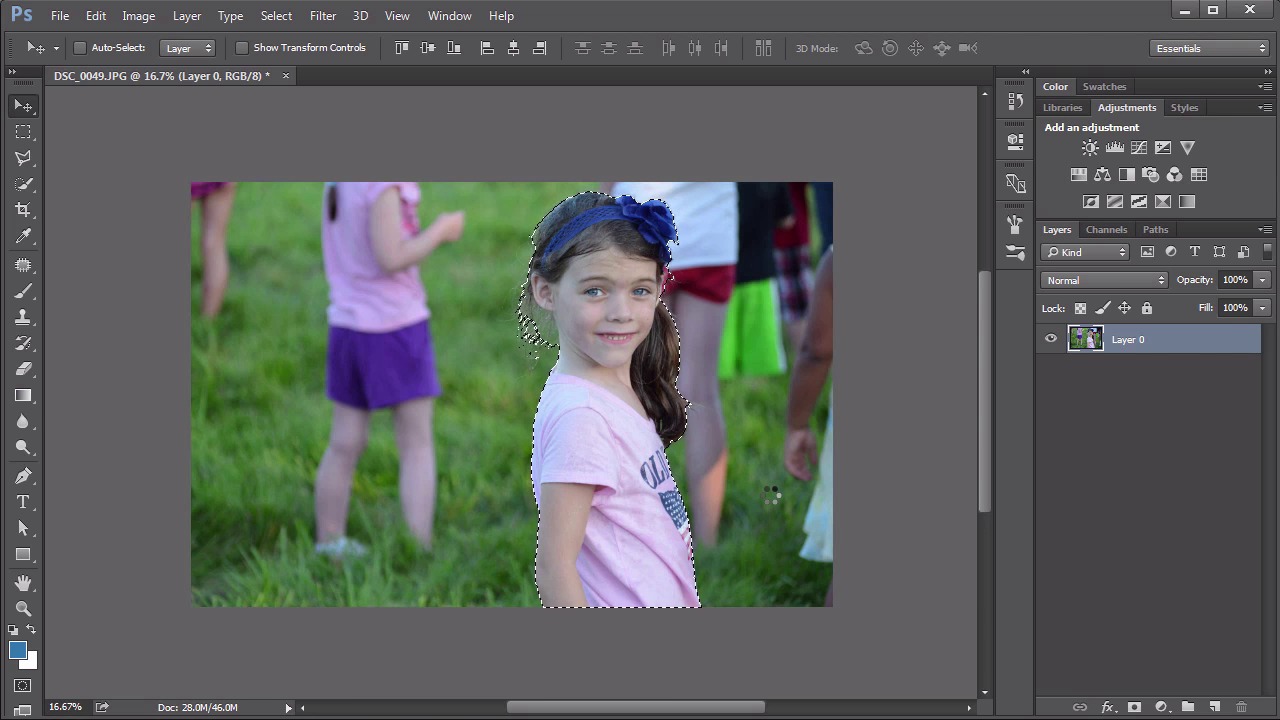 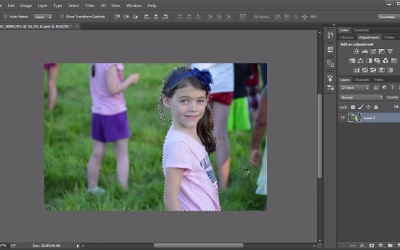 See how to evaluate your photos from the assignment and look at some post-processing techniques that might be used to improve or enhance them.