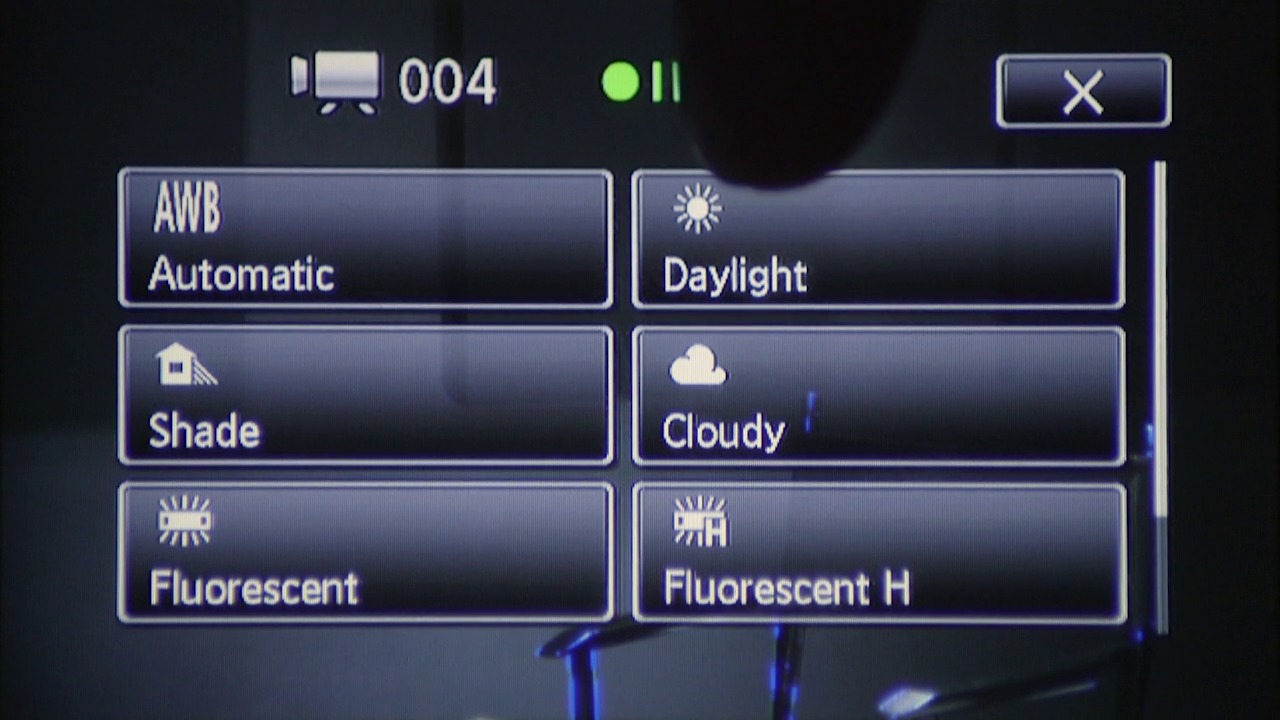 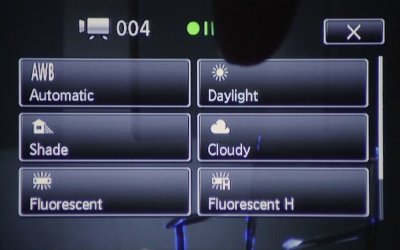 Fully automatic is most likely not going to work, and you will need to dial in the settings on your camera to make sure that the color and exposure don't change during your live stream or video call. In this lesson, you will learn how to get it right without any fancy tools!