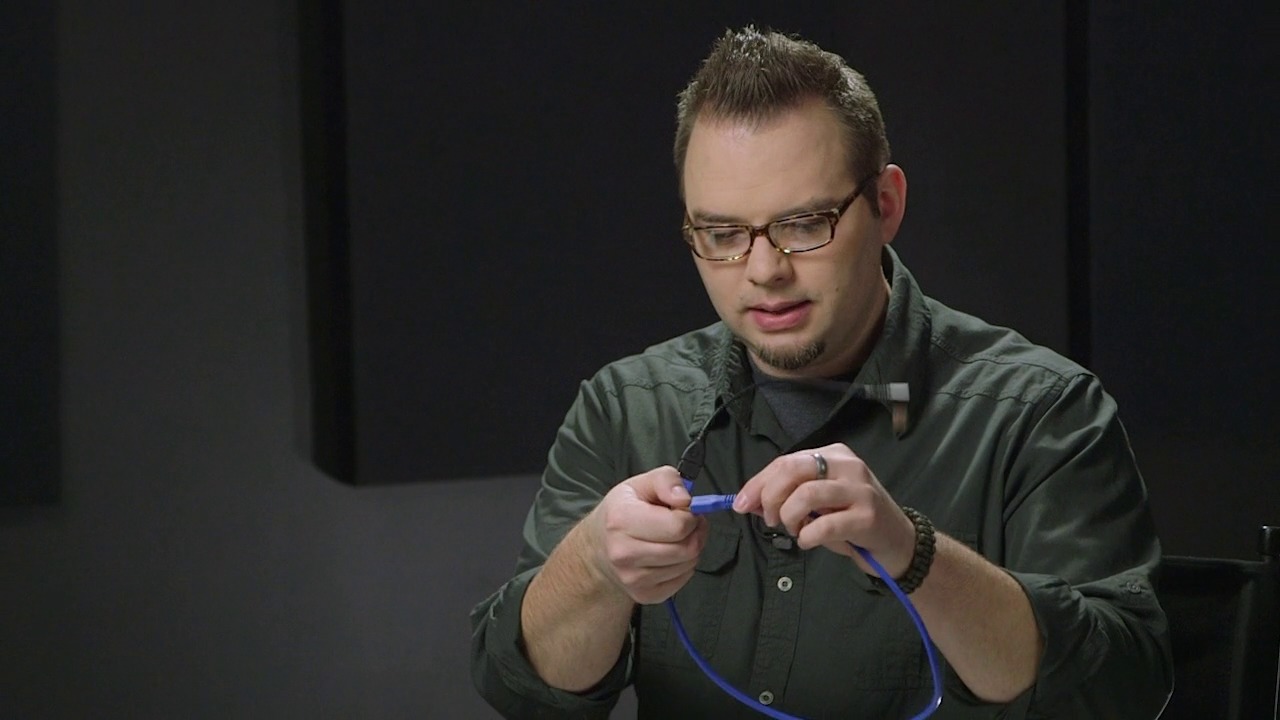 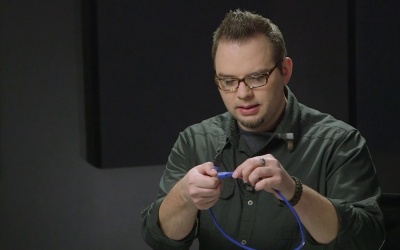 Now you know the best equipment to use for live streaming and video conferencing, and you're ready to look and sound great in your next online video chat or meeting. I hope you've learned something useful during this course. My name's David Bode, and from all of us here at Envato Tuts+, thanks for watching.