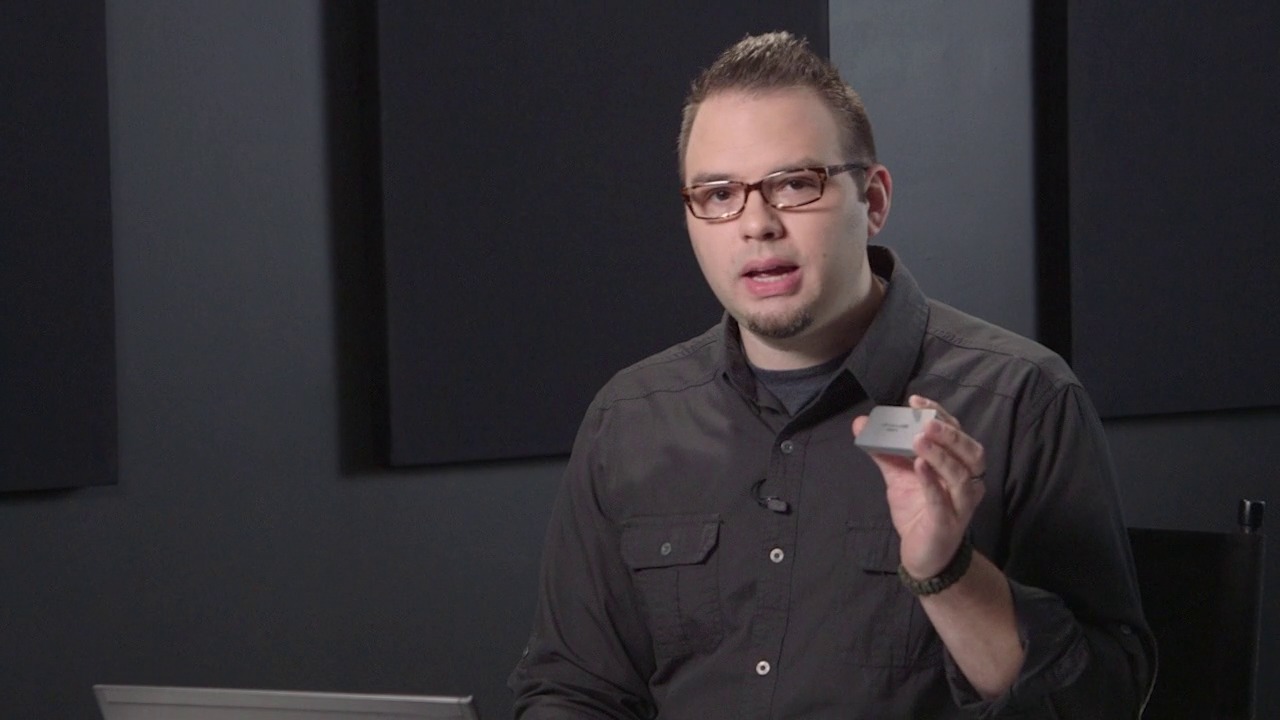 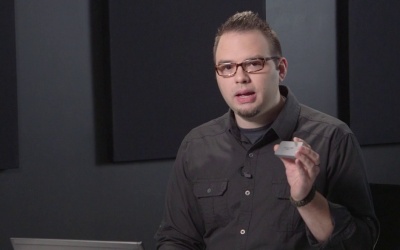 The next step in getting set up for online video chat is getting the camera’s video signal into the computer. In this lesson, you will learn which video capture devices will work best for your platform.