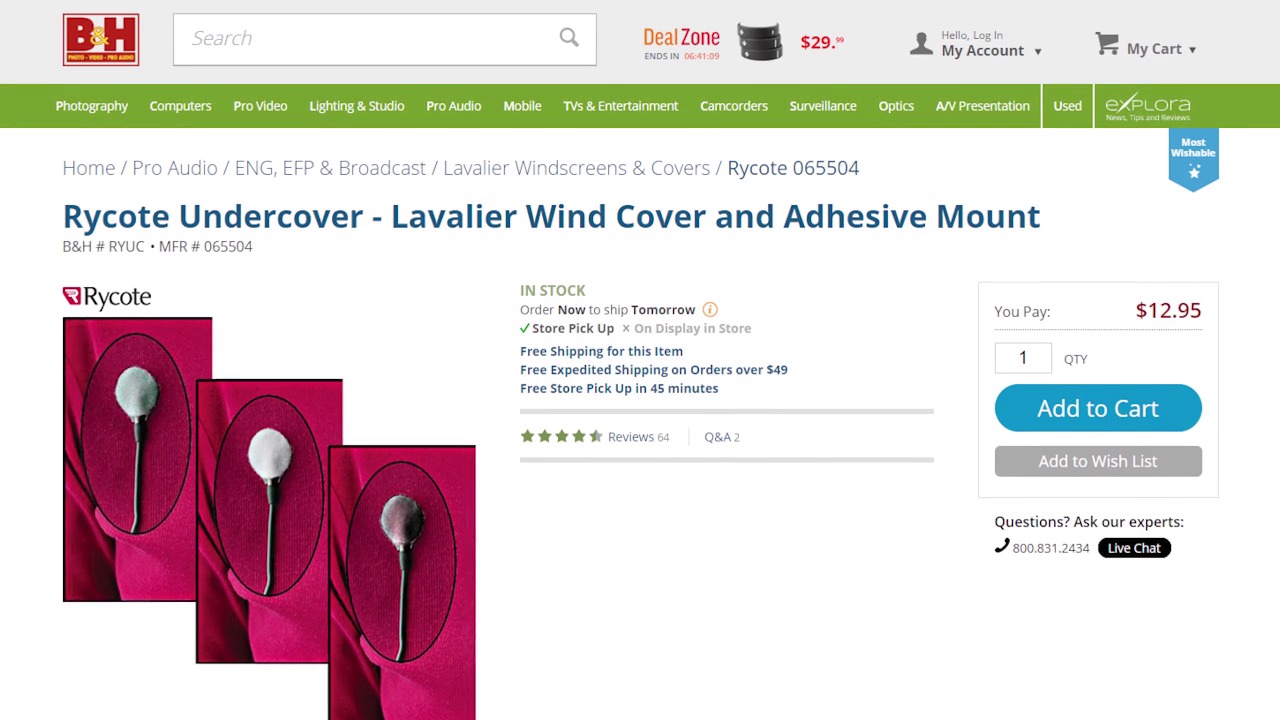 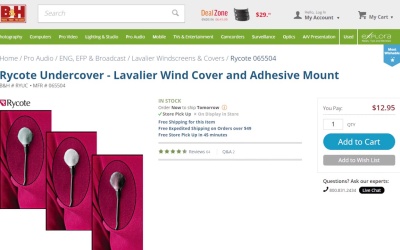 In this lesson you will learn the best way to position your microphone for video recording, as well as setting the gain to make sure you sound great in your live stream or online video chat.