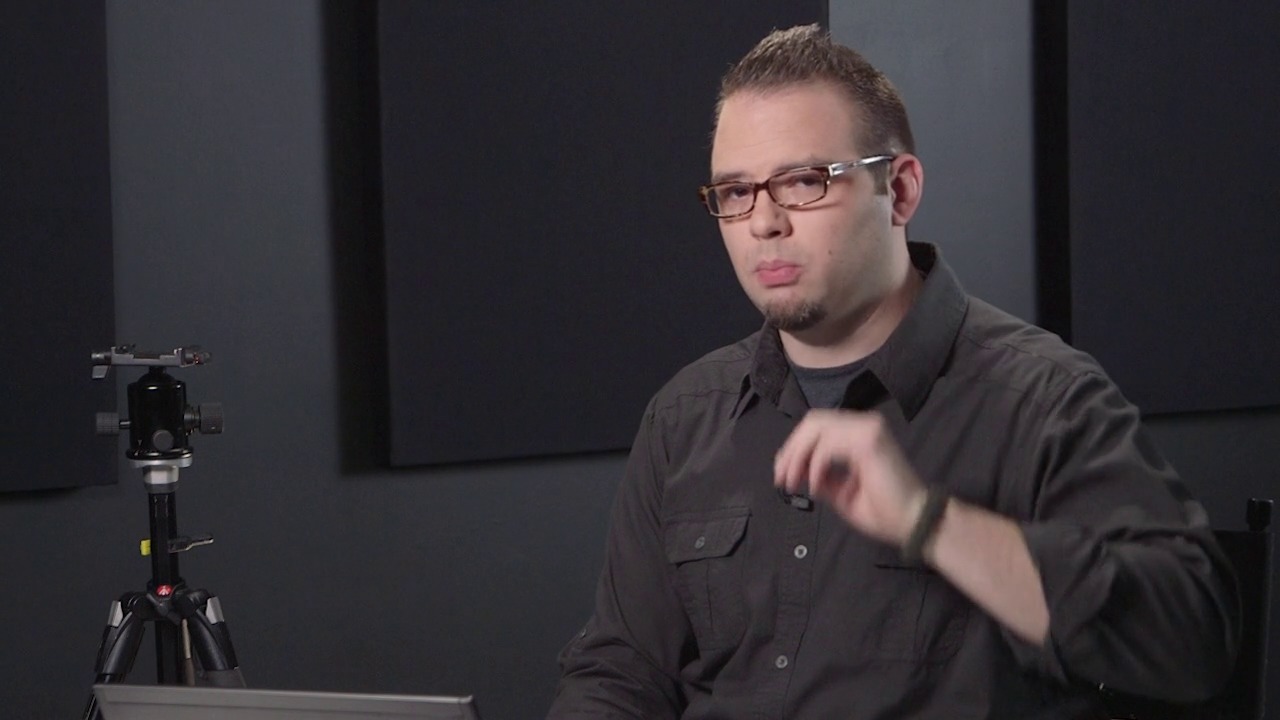 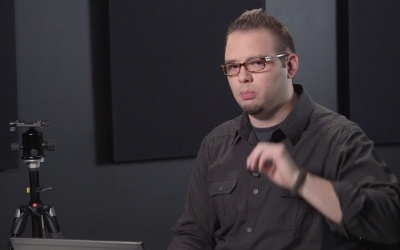 It is important to select a tripod that will not only keep your camera steady, but also make you look your best by getting the camera to the proper height. In this lesson, you will learn what to look for in tripods for video conferencing and live streaming.

So as we're talking about cameras, I also wanna mention tripods because your going to have to put this camera on something and that means a tripod. Now, you maybe attempted to buy a tripod from your local big box, electronic store or your discount department store. But do me a favor and just don't. Those tripods are not going to work out very well. What I recommend is getting a tripod like this. This is a photo tripod and you're thinking, yeah but I'm using a video camera but. Just stay with me here for a second. These type of tripods are really good because they offer a lot of flexibility in your setup. You may be restricted in space so you need to get the tripod fairly close and so these type of tripods have these articulating legs. That you can get to be very flat. And of course, they change in length, so you can get them very, very short, and so you can put them very low, or you can get them very close to things and kind of put the legs up on a table. And so they're very flexible in that way. Now something that's gonna be fairly important to look for in a tripod is getting a tripod that's going to be high enough for your particular application. Ideally you wanna have the camera or the lens right about at your eye line maybe a little bit up just like it's very popular for people to take selfies kinda up like this. You wanna have the camera higher than your face because it makes your face look a little bit better when you're have your chin up a little bit as opposed to having it back here where you get this kind of action right here. So getting a tripod that can get the camera at the right height is gonna be pretty critical. But that doesn't mean that you have to spend a ton of money. In fact. Amazon has a nice tripod that's kind of a photo tripod like this. It doesn't have the exact same kind of ball head system. It uses a pistol grip ball head. So it's a little bit of a different mechanism. But they have a tripod that's about $65 shipped on Prime. That goes up to 70 inches. And so if you add another few inches for the lens that's gonna work for probably most people unless you are a super tall individual. If you are a super tall individual, you're probably gonna have to spend a little bit more. Perhaps as much as $200 to get a really tall set of tripod legs or sometimes referred to as sticks, and then a tripod head. And I found a nice set of legs made by Benbo that goes up to 101 inches and I'm fairly certain that almost none of you are going to be that tall, especially when you add a head on top of that that's gonna add another three or four inches, and then your camera, so you're gonna be looking at a maximum height of maybe around 105 or 106 inches, and I'm going to hazard a guess that that's definitely going to be high enough for anyone watching this course. So it's important to get a tripod that is going to be sturdy and most importantly get the camera up to a height that's going to be appropriate for the type of presentation that you wanna do. You're gonna learn exactly how to setup the camera and position it to make you look your best in an upcoming lesson. But for now it's time to talk about how to get the camera's signal into your computer, and that's coming up next.