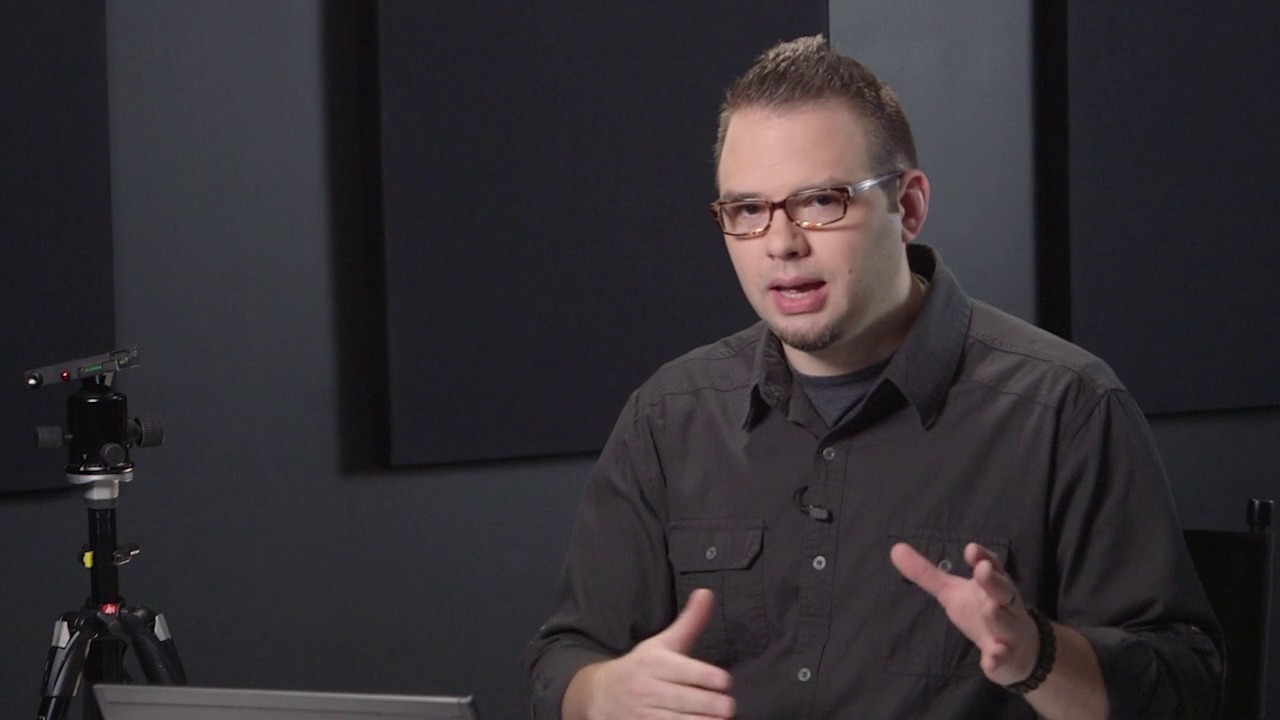 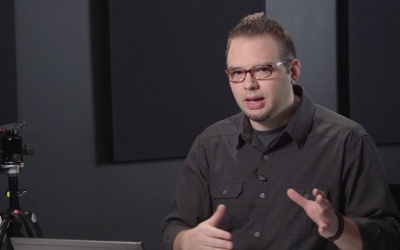 2.1 Which Cameras Will Work?

Do you need a high-end camera to pull this off? Or will something more basic work? In this lesson you will learn what to look for in a camera for YouTube videos, Zoom meetings, and other online video conferencing and live streaming services.

2.1 Which Cameras Will Work?