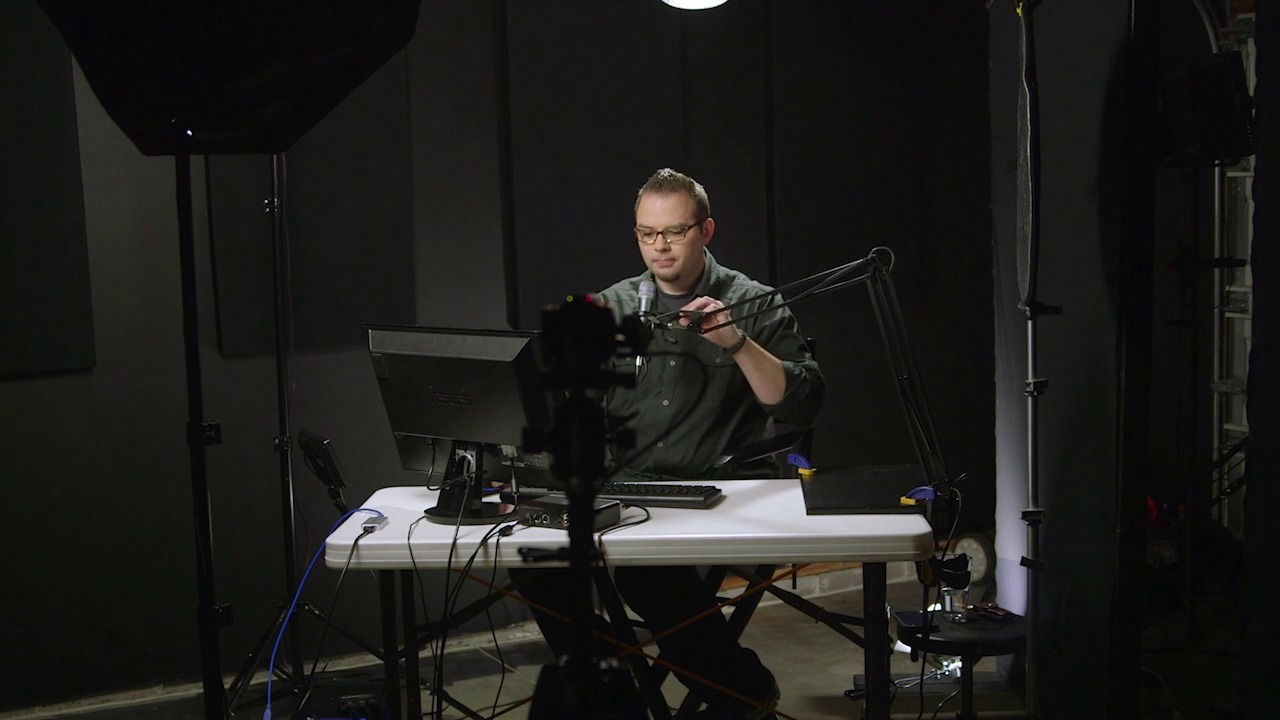 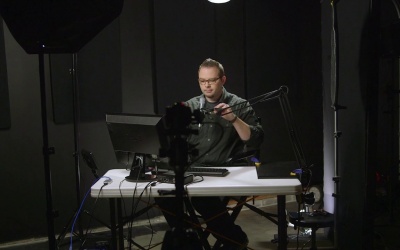 In this lesson, you will learn how to get your rig working for a live video chat. We'll be using Google Hangouts On-Air as an example, but don't worry if you have a different app in mind. The process of getting your rig working is the same for almost every live streaming and video conferencing app out there!