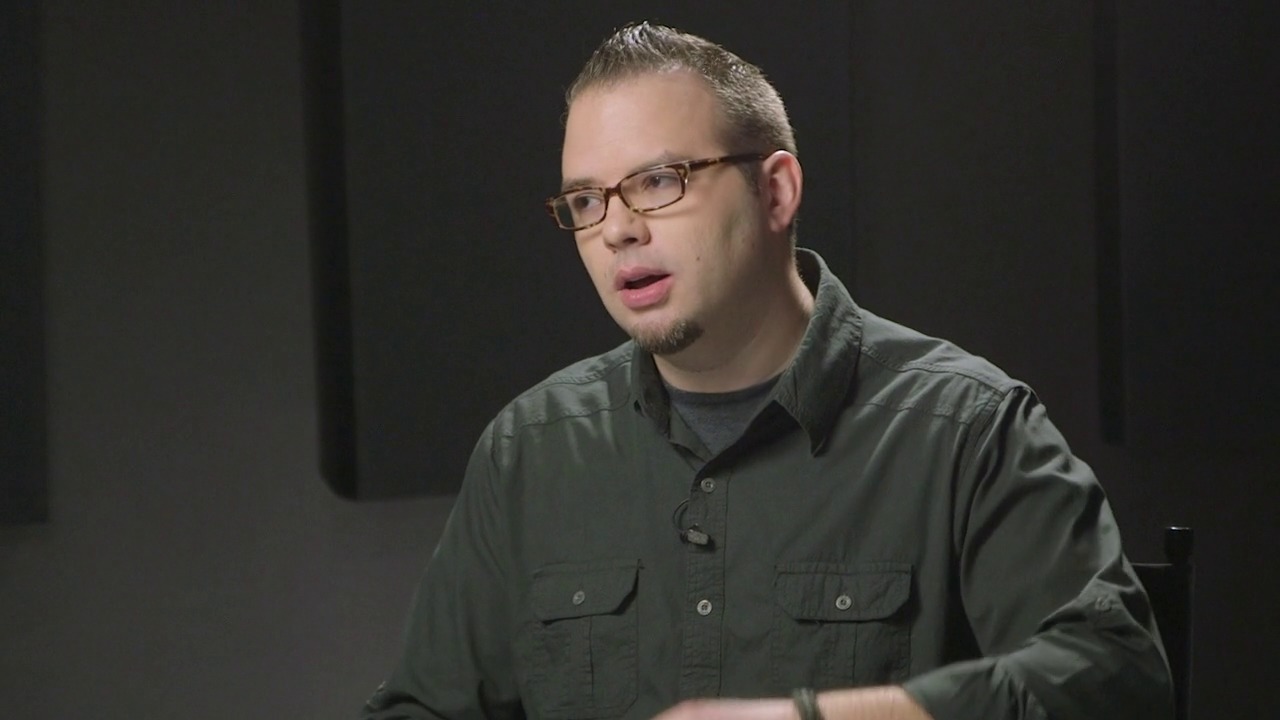 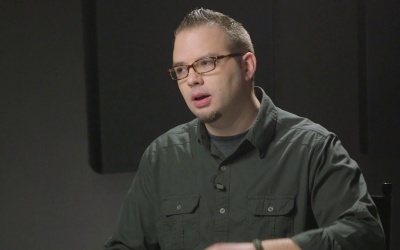 There are many options when it comes to a microphone for video recording, but you will want to choose what works best for your style of presentation. In this lesson, you will learn to choose the right mic for your situation.