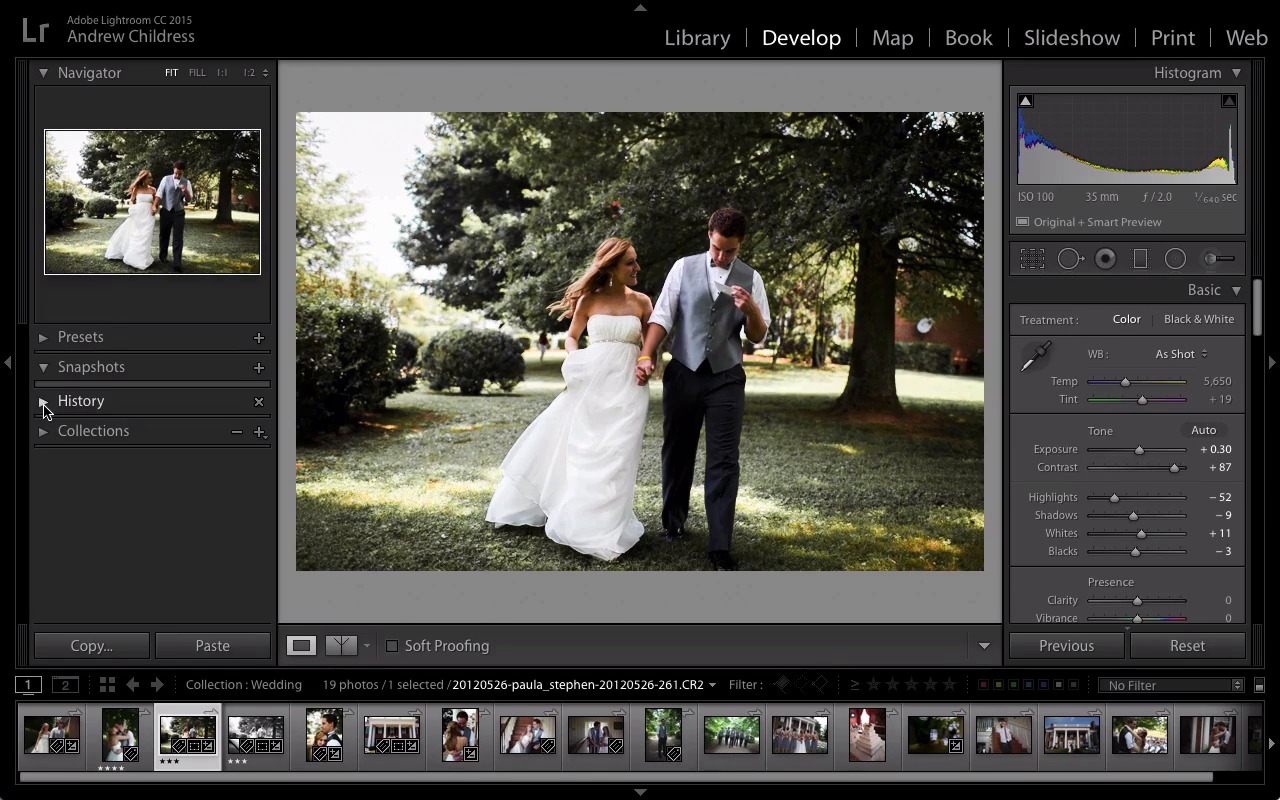 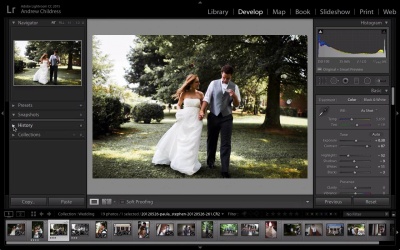 When you’re processing images, it’s incredibly time-consuming to work on them one by one. In this lesson you’ll learn about batch tools such as presets, how to synchronize settings, and how to manage versions with snapshots.