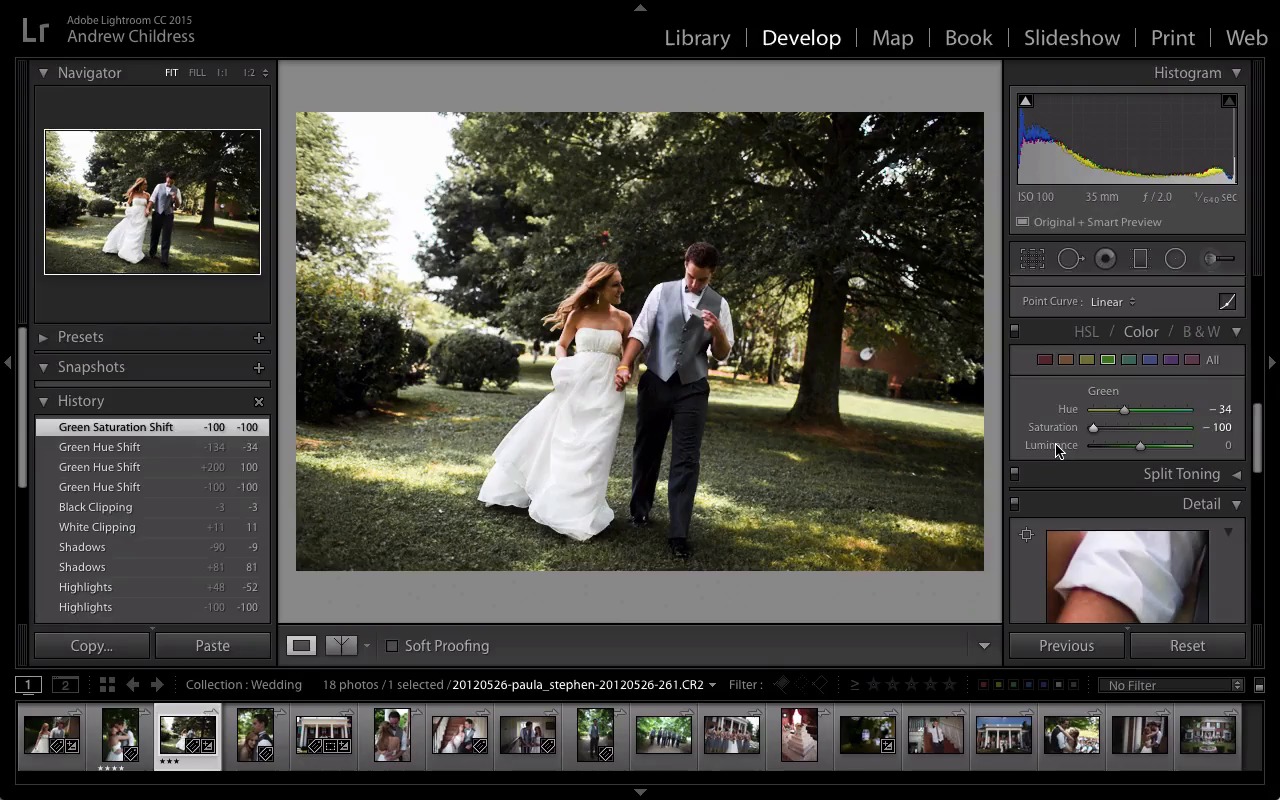 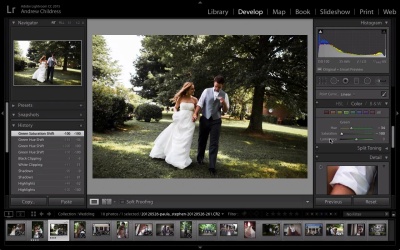 Once your images are corrected, it's time to adjust the look and create the base of you post-production style. In this lesson, you'll learn how to go beyond the exposure controls to perfect the look of your images.