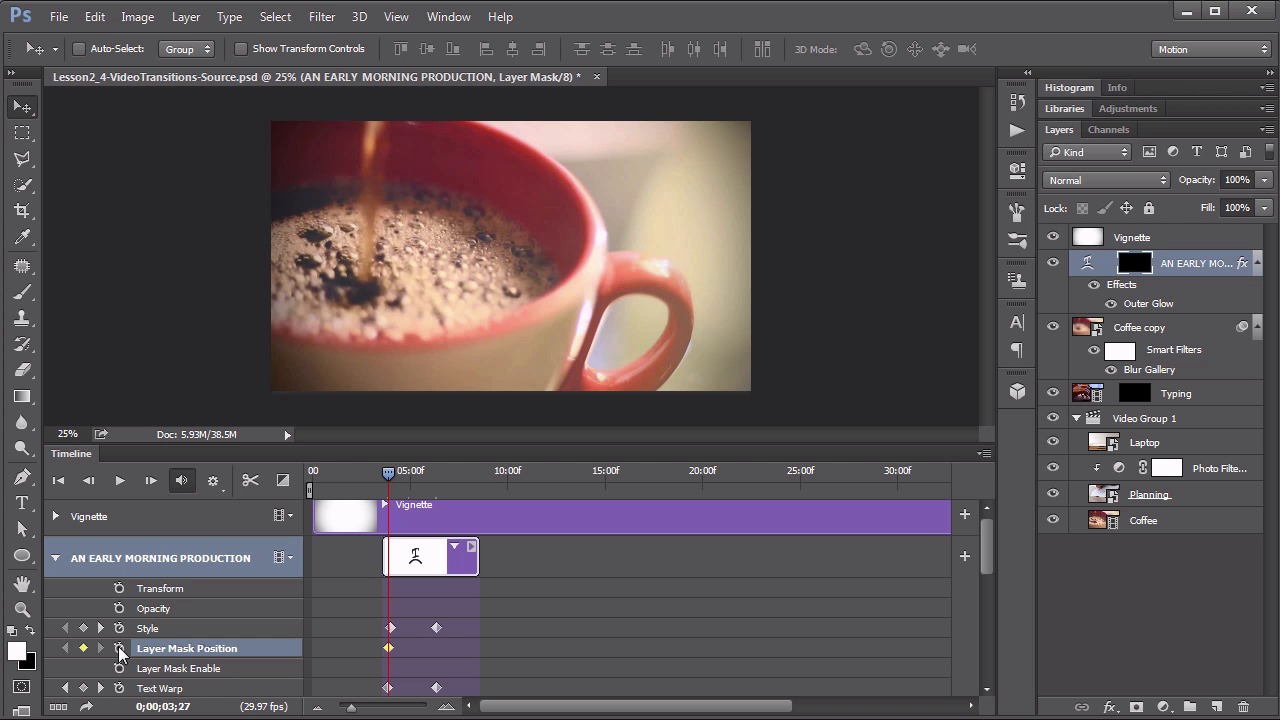 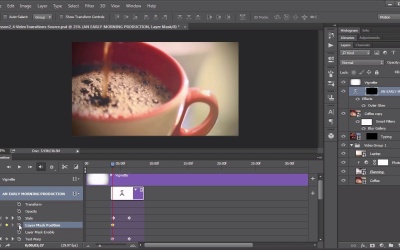 In this lesson you'll learn how to use the illustrative capabilities in Photoshop to add flair to the video project.