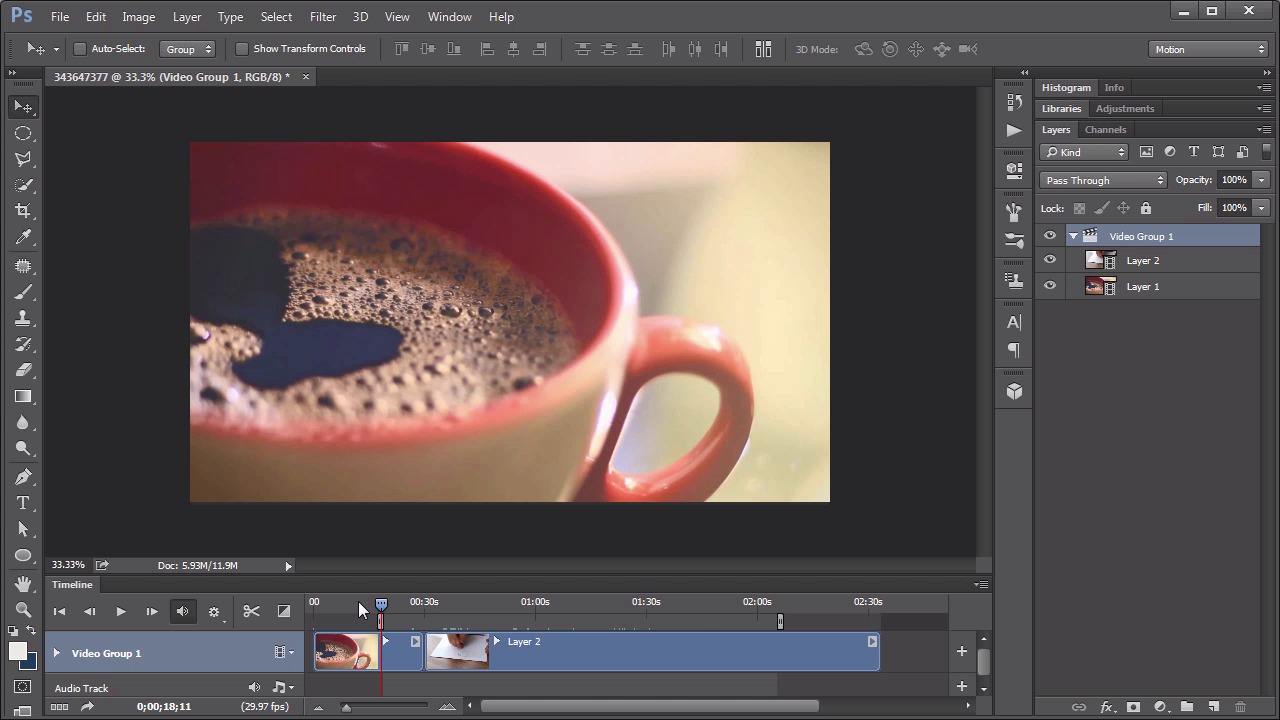 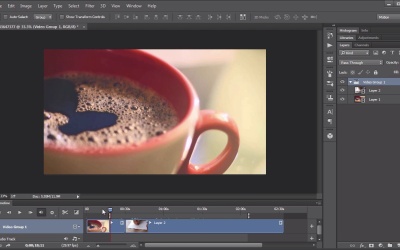 In this lesson we explore the Timeline panel in Photoshop, discuss video file formats, and learn how to import your clips.