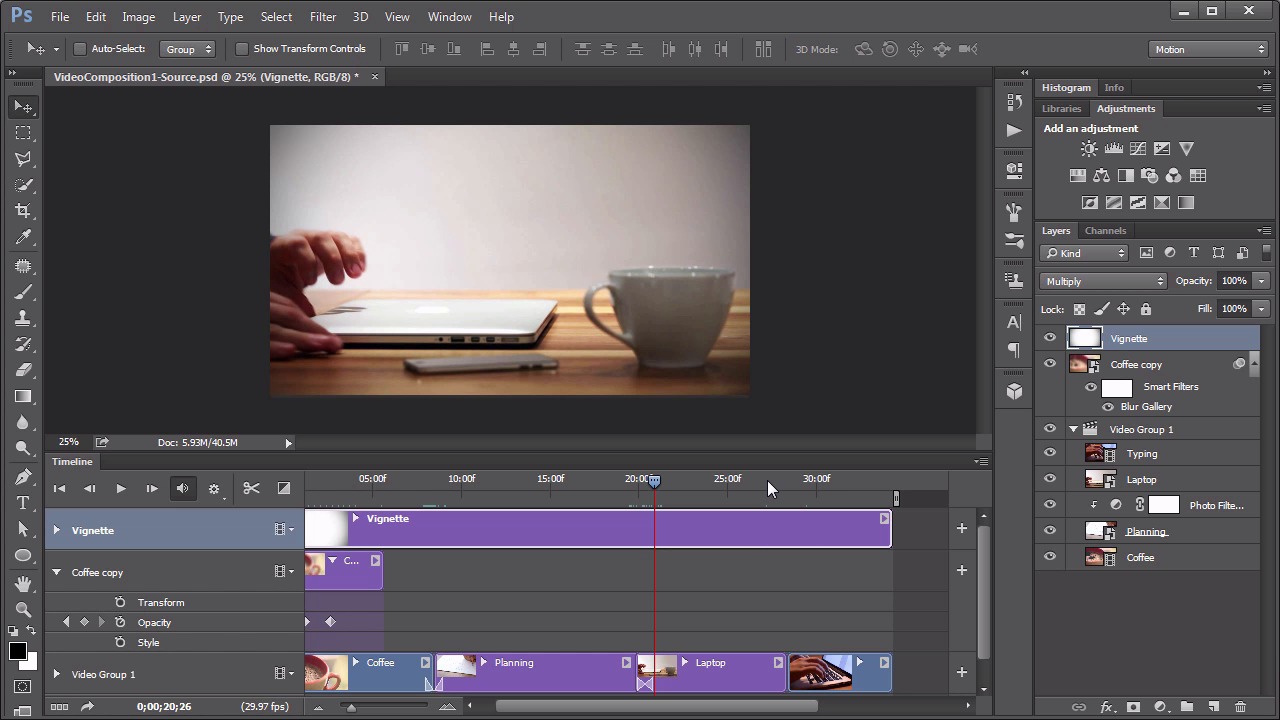 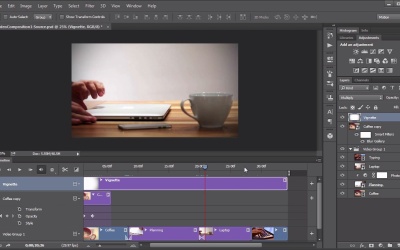 Photoshop does include some simple transitions for video. This lesson explores what they are and what they can and can’t do.