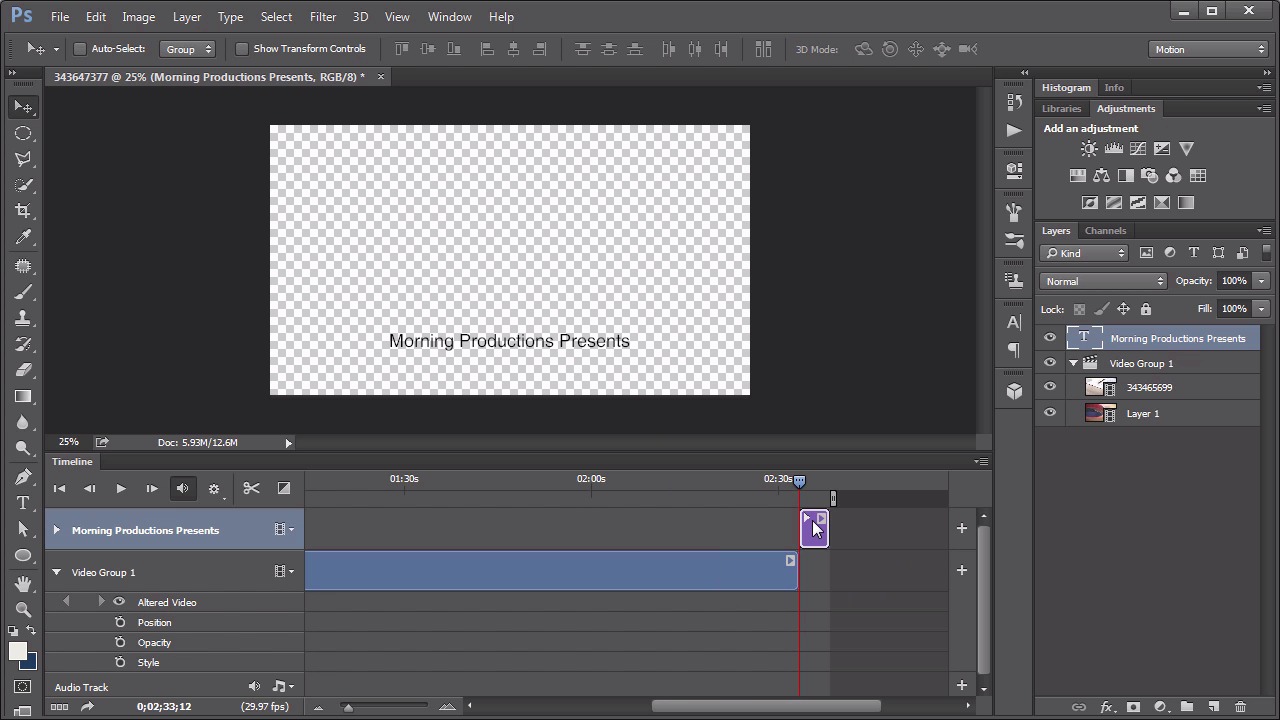 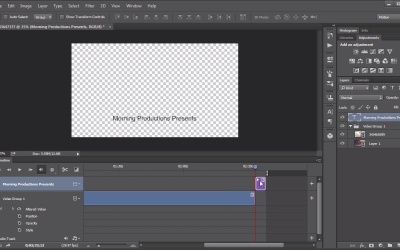 Video layers and video groups: these two terms can be rather confusing. This lesson takes a look at what their differences are and how to work with each.