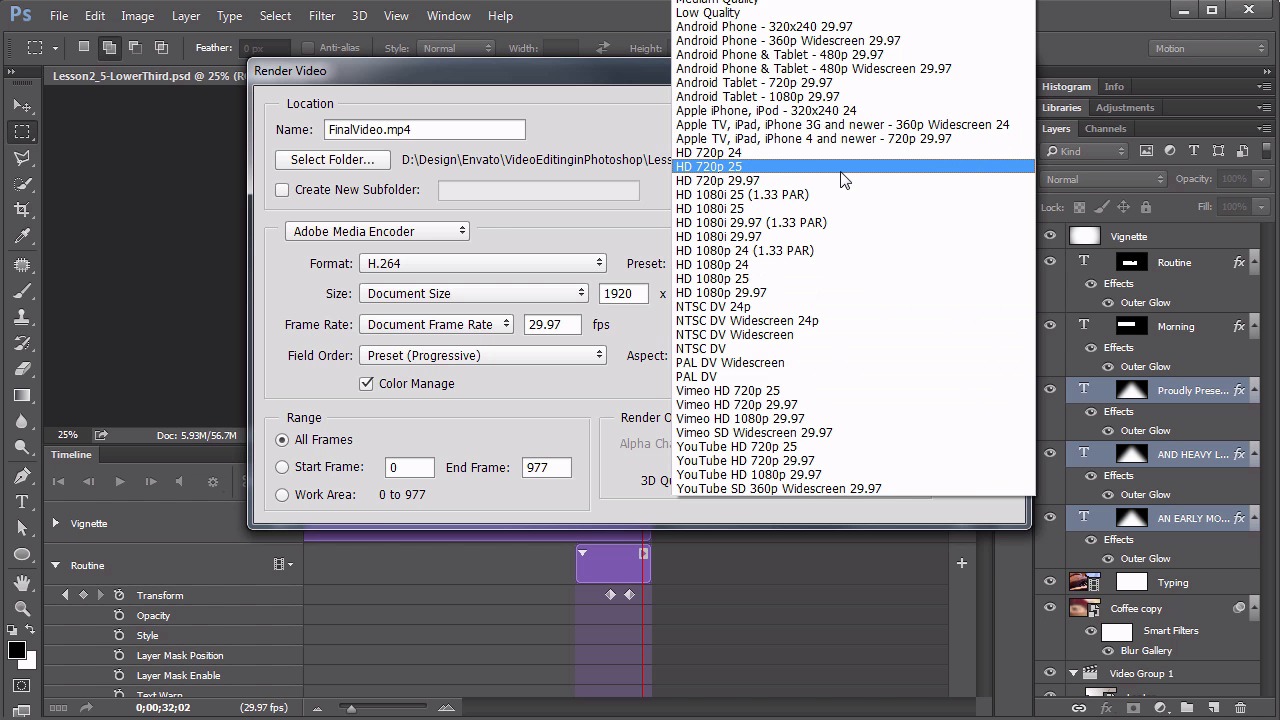 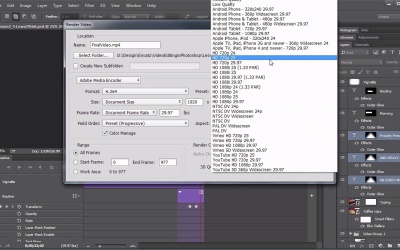 There are many ways to output your final video. In this lesson you’ll get a sense of the different options available for export.