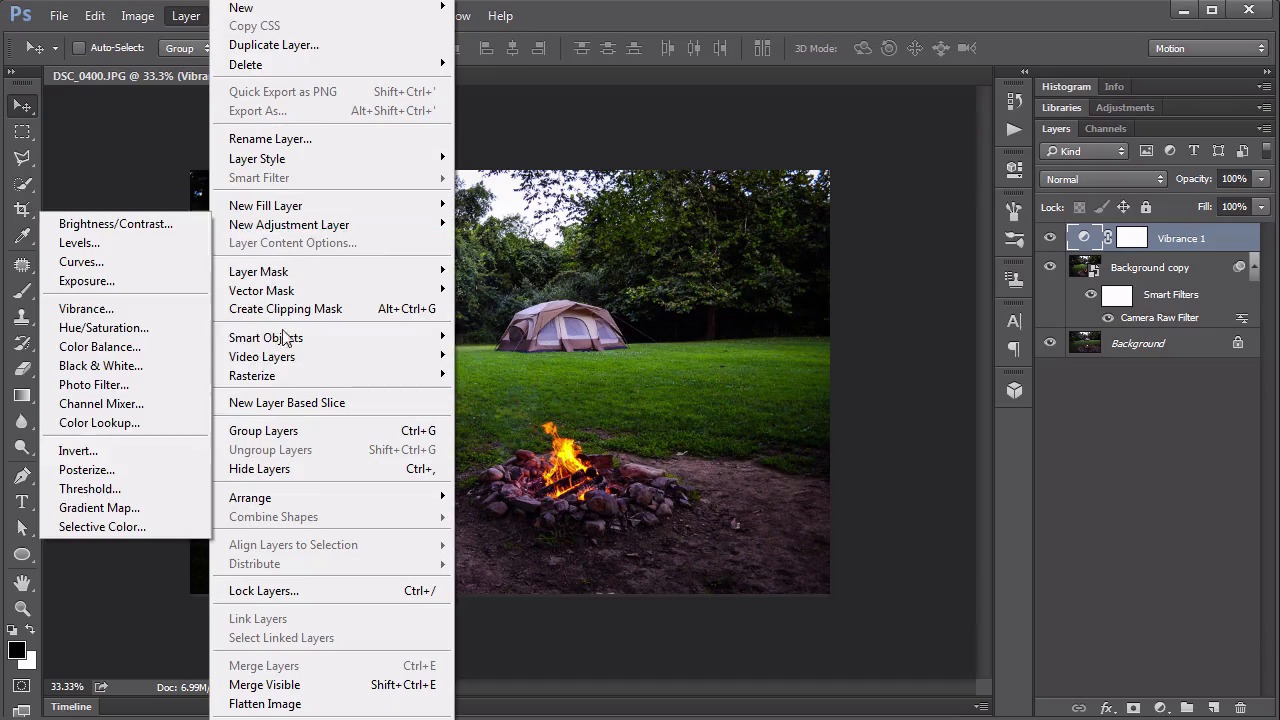 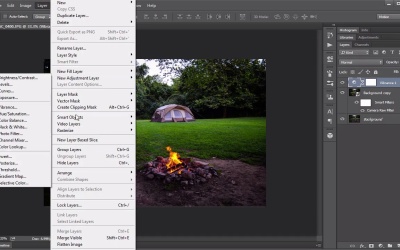 In this lesson we gather the resources needed for developing the cinemagraph and discuss the approach to creating it.