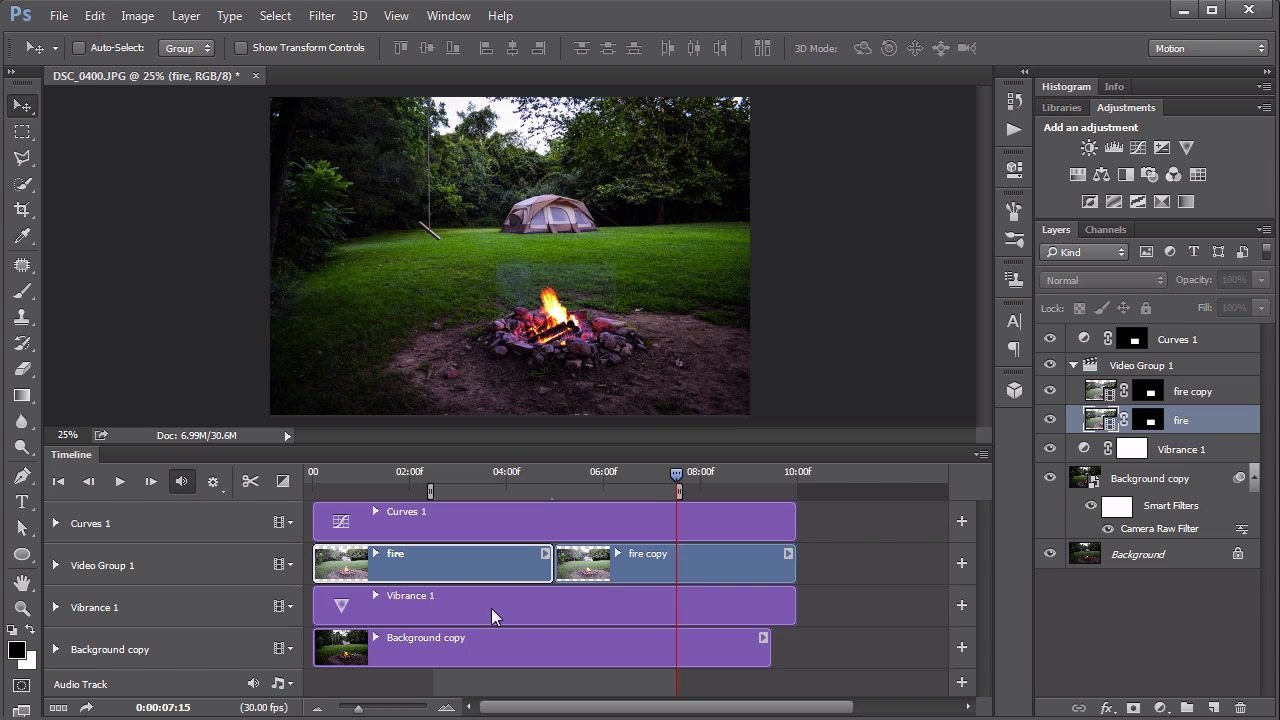 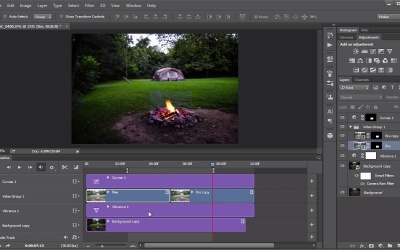 The magic of a good cinemagraph is that it appears endless. To accomplish this, the movement needs to loop seamlessly. In this lesson we explore approaches for making that happen.