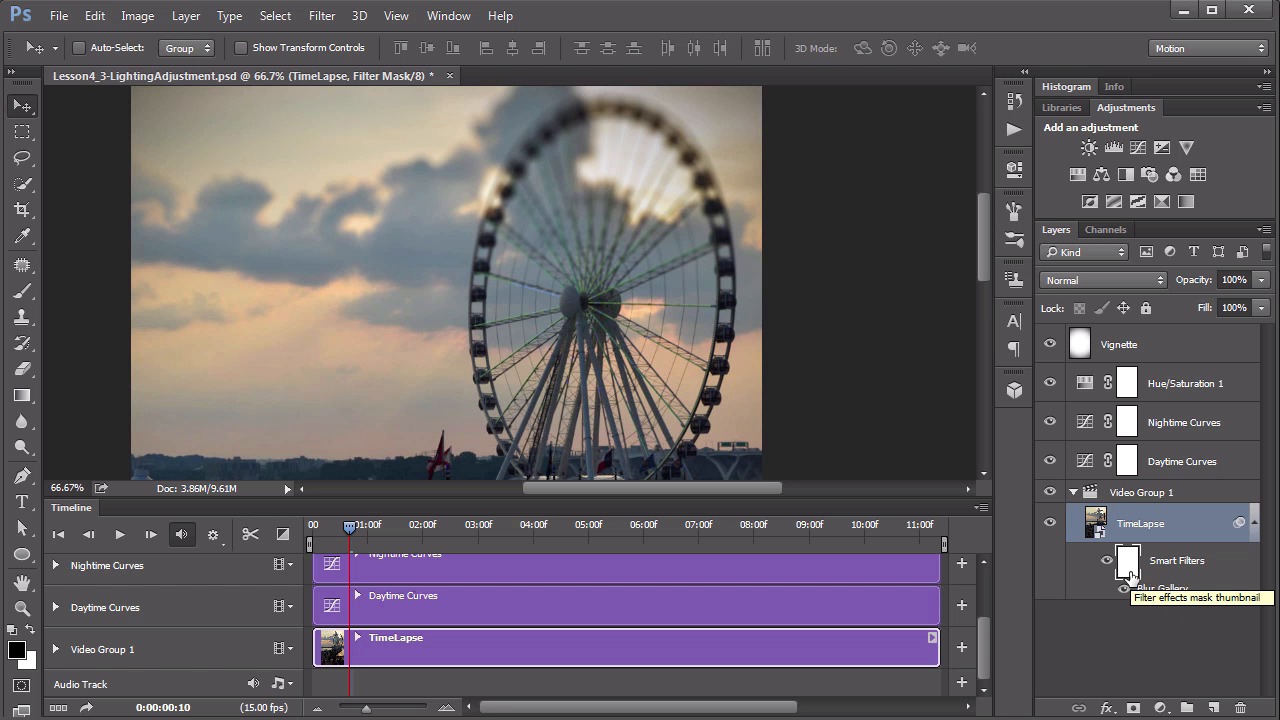 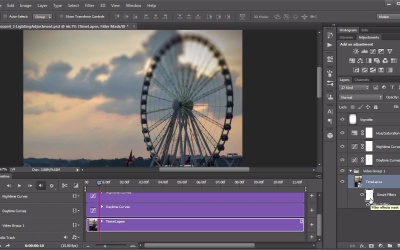 This lesson shows you how to use the Blur Gallery features on the video to create a fun tilt-shift effect.