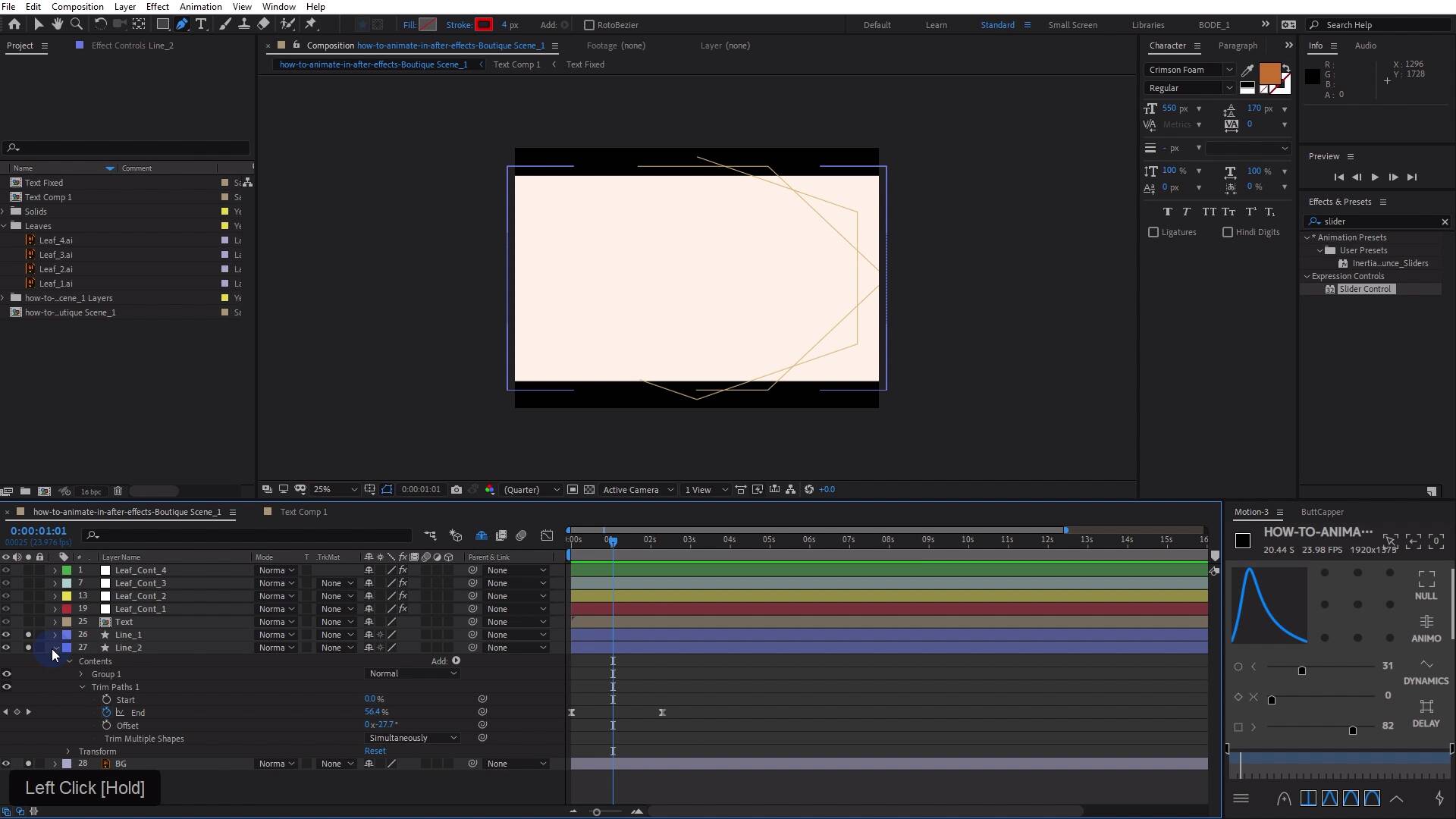 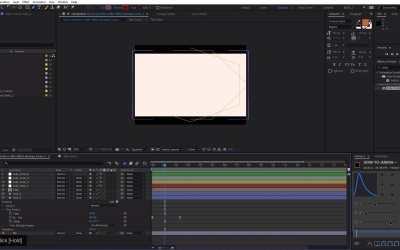 In this lesson, you will learn how to put some final touches on the Boutique design animation to put it all together.