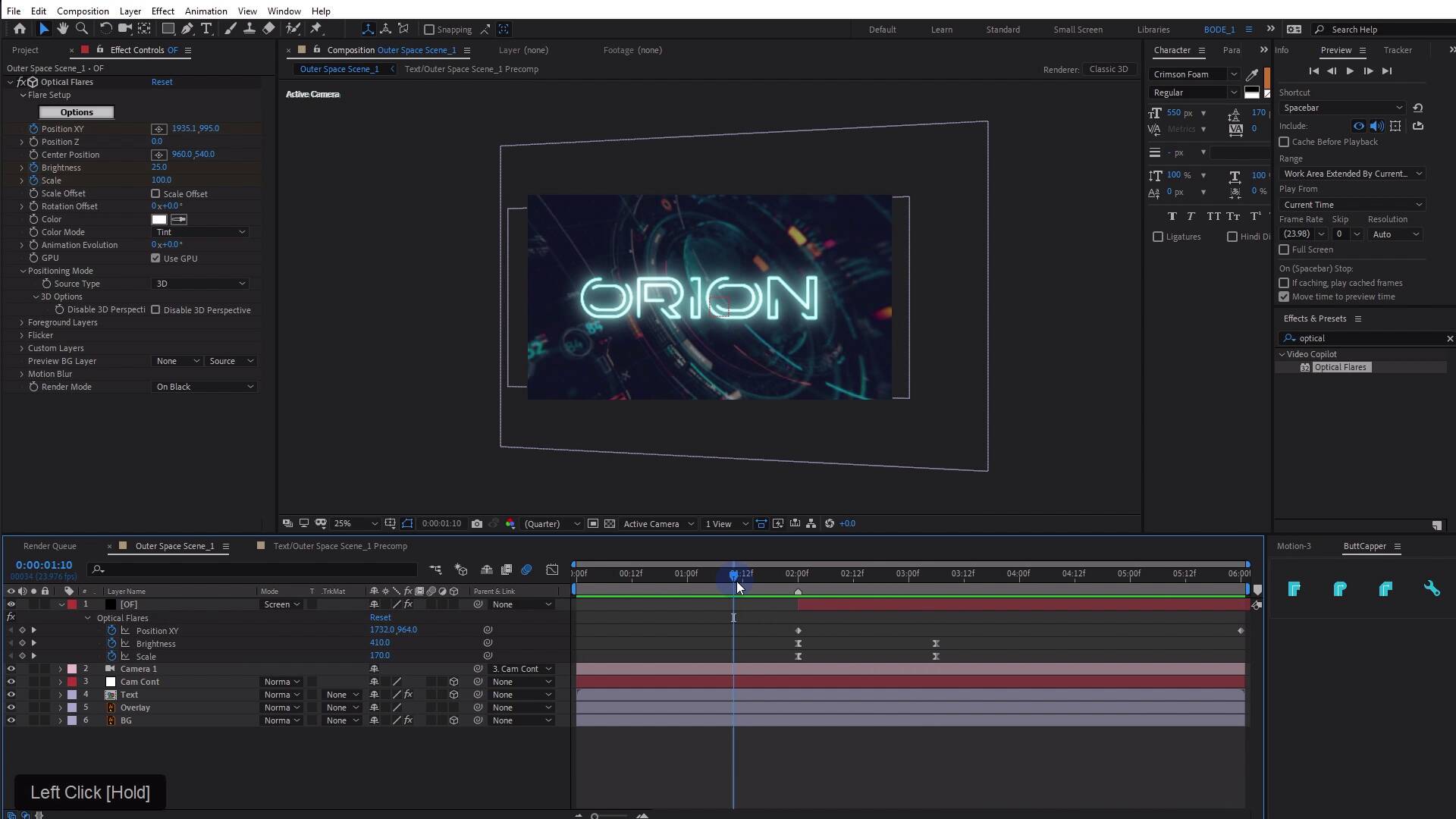 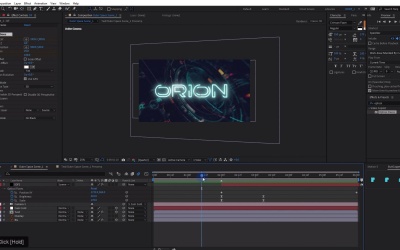 In this lesson, you will learn how to add some lens flares using Video Copilot’s Optical Flares!