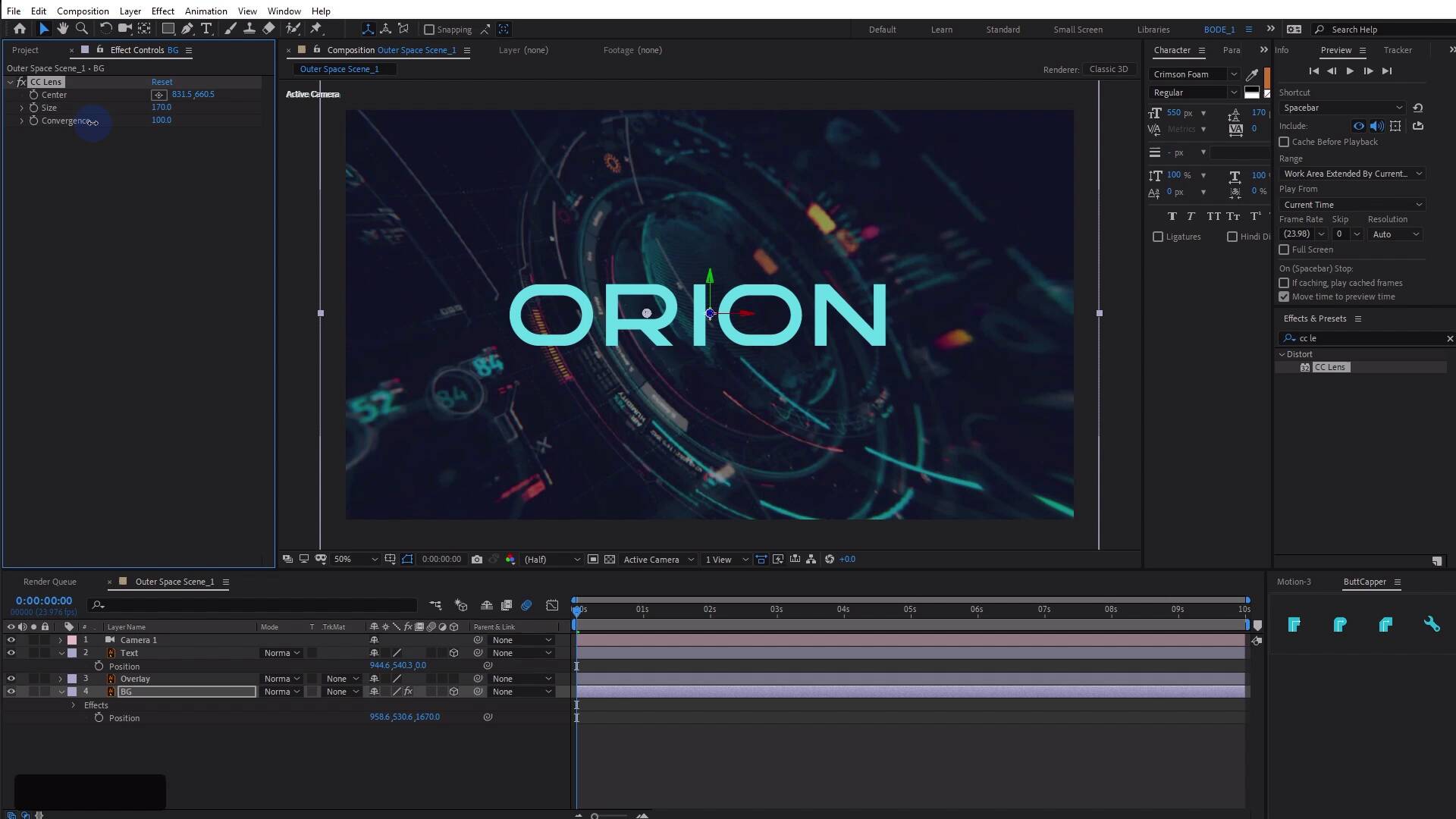 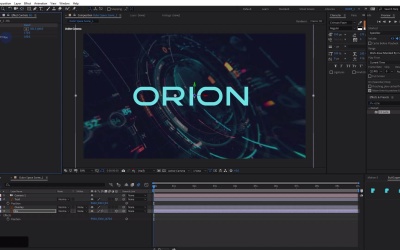 In this lesson, you will learn how to prep a space-themed graphic and start to animate it with CC Lens and position keyframing.