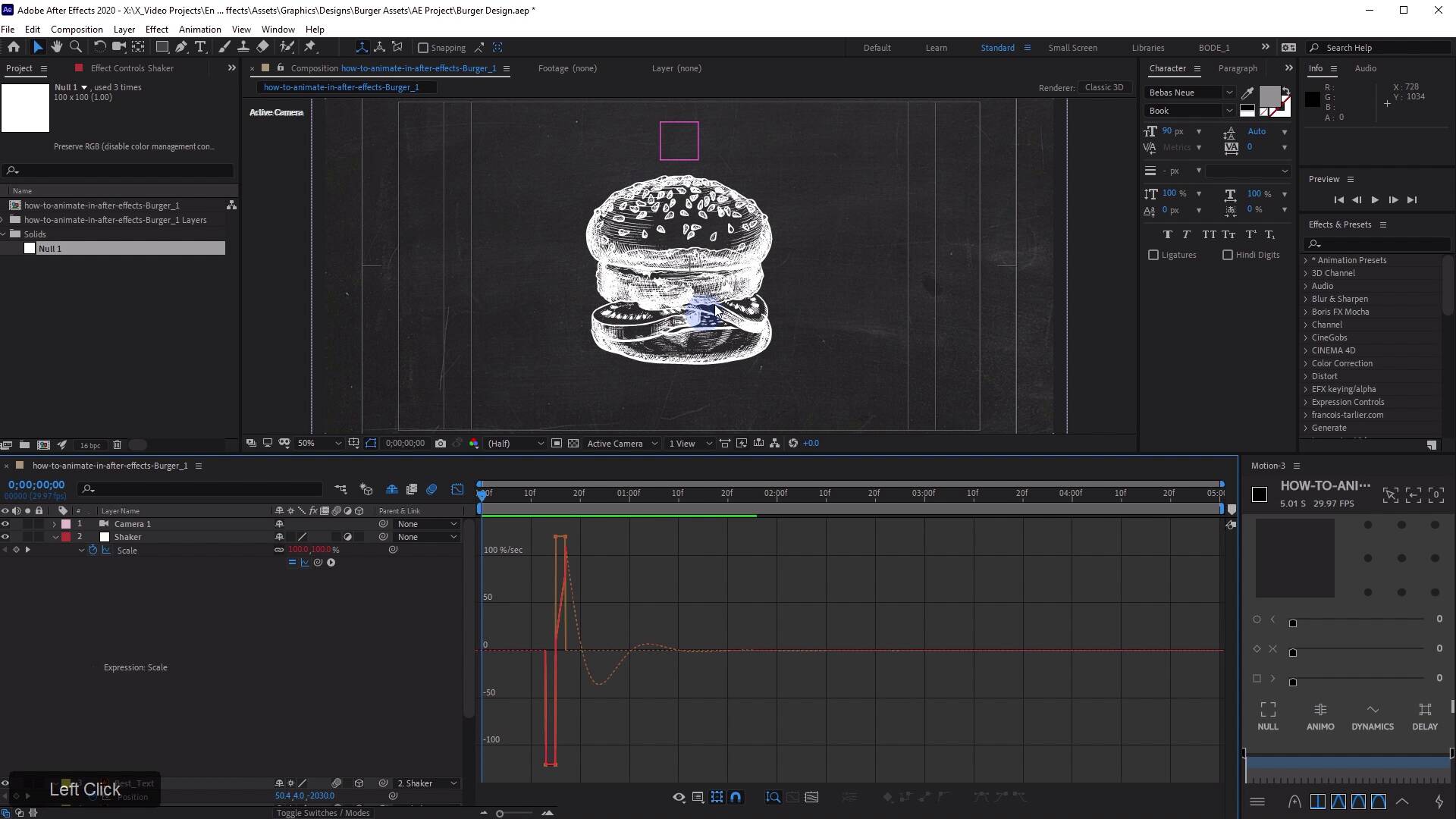 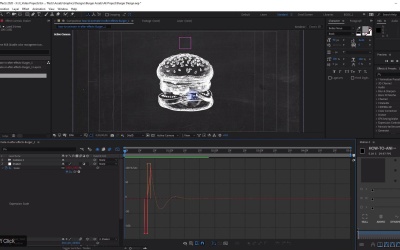 In this lesson, you will learn how to put some final touches on this logo animation, including using an inertial bounce expression.