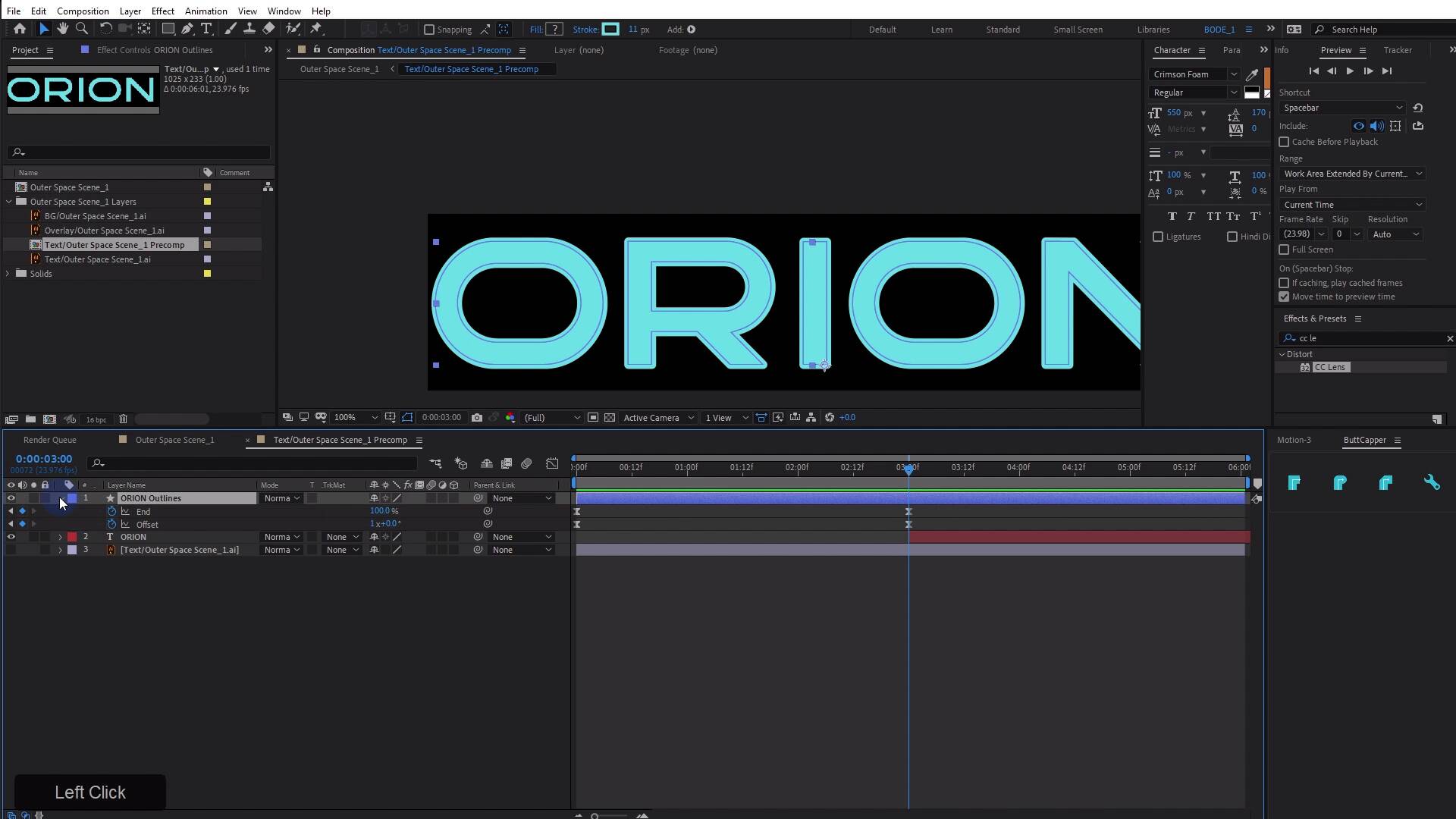 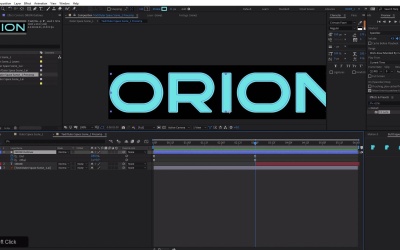 In this lesson, you will learn how to punch up the text by animating strokes and working with glow effects to give this a fantastic look!