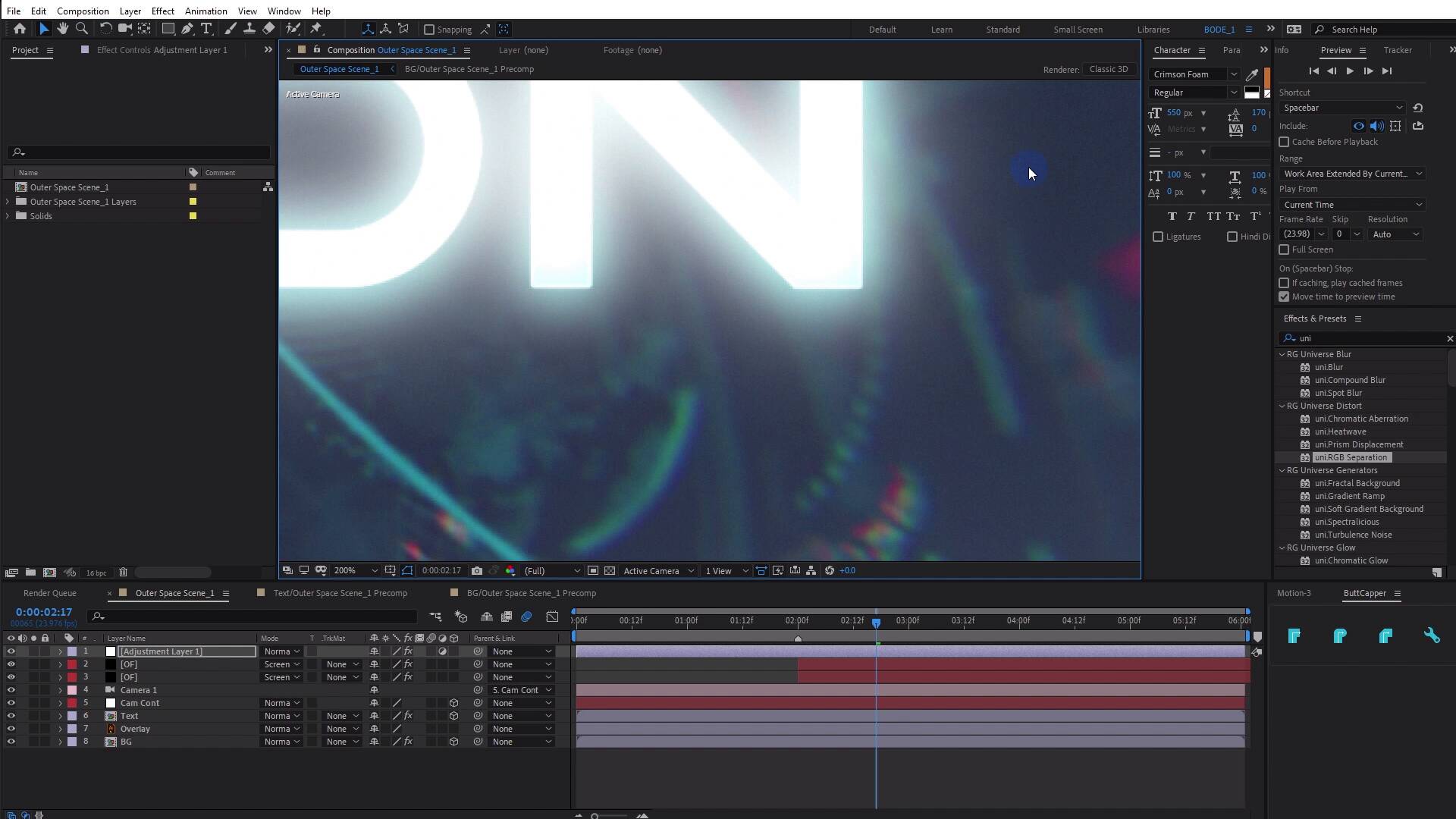 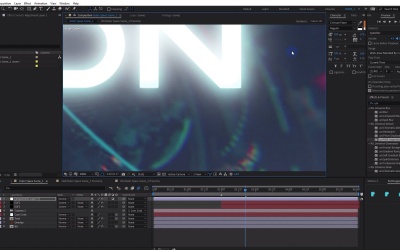 In this lesson, you will learn the secret to using noise and grain to make sure you don’t have banding in your final renders.