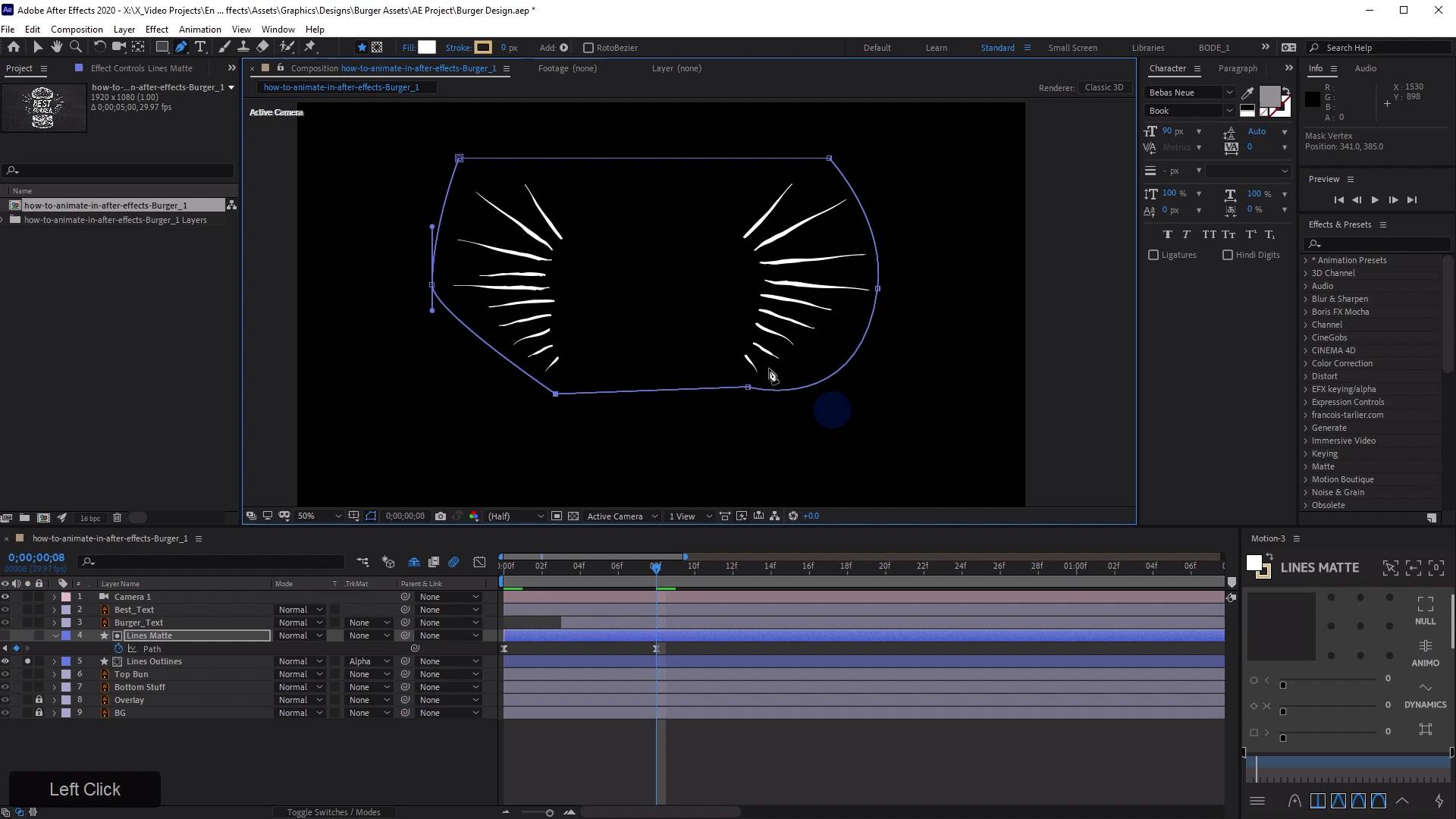 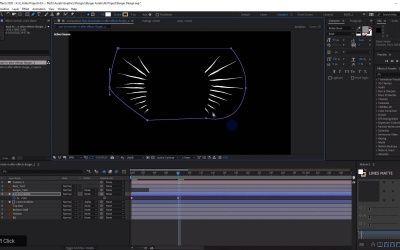 In this lesson, you will learn how to animate the layers that you prepared in the last lesson.