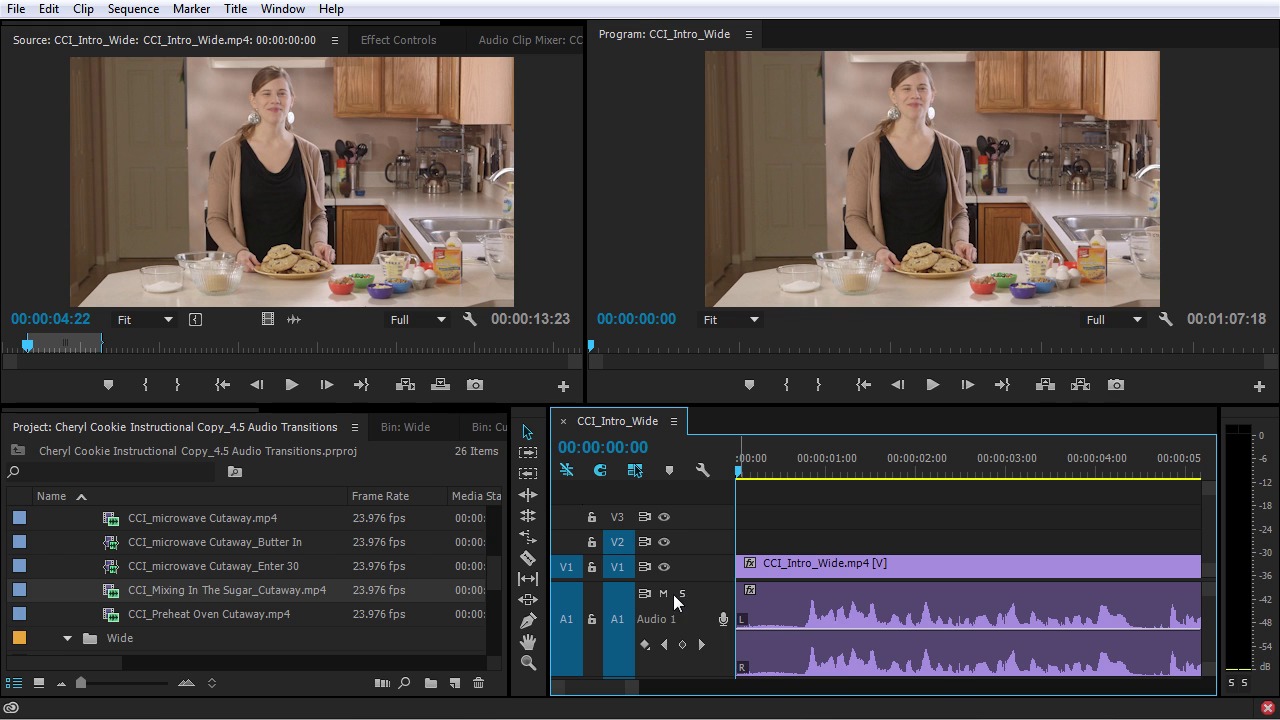 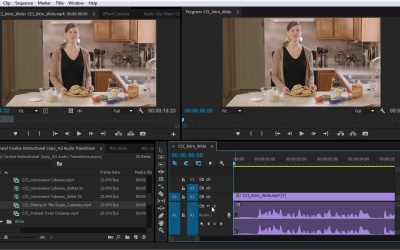 In this lessons you will see how to finesse the audio by adding some audio transitions.