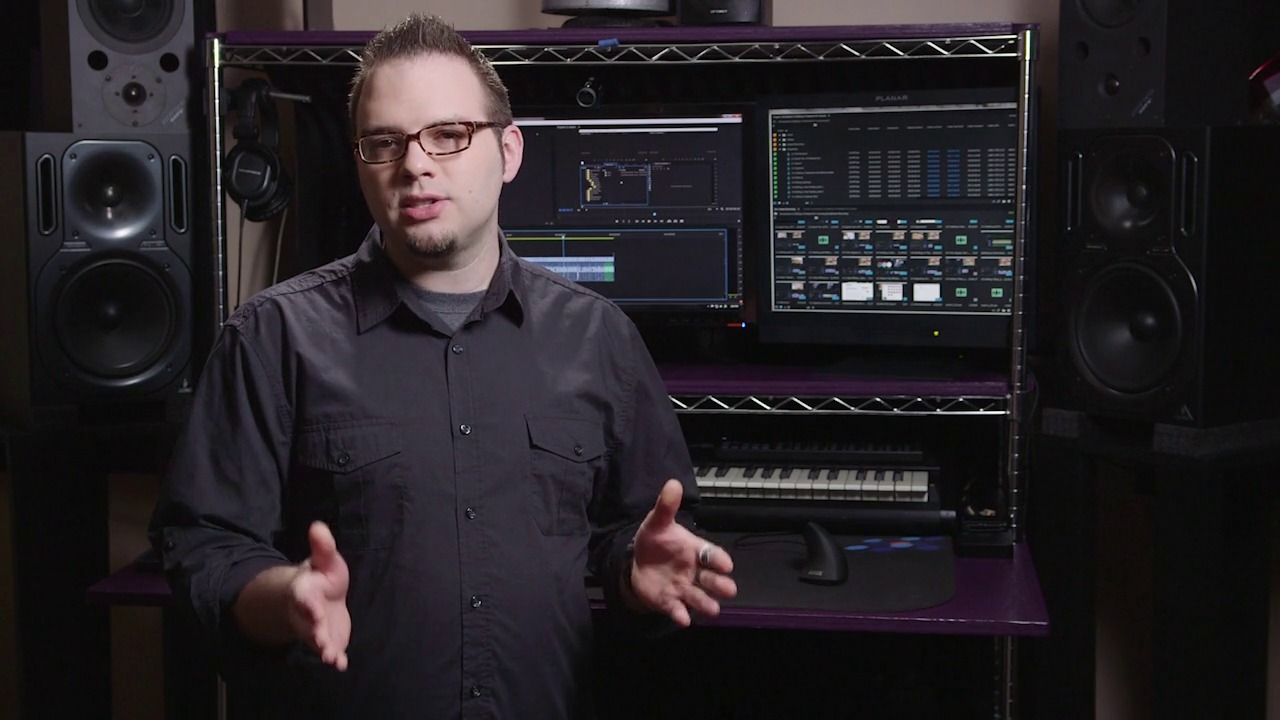 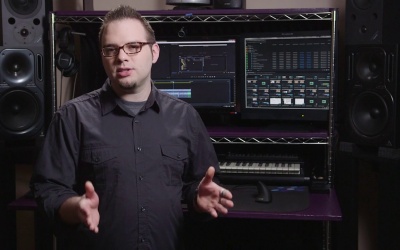 In this lesson you will find out what you need to get started editing in Premiere Pro CC!