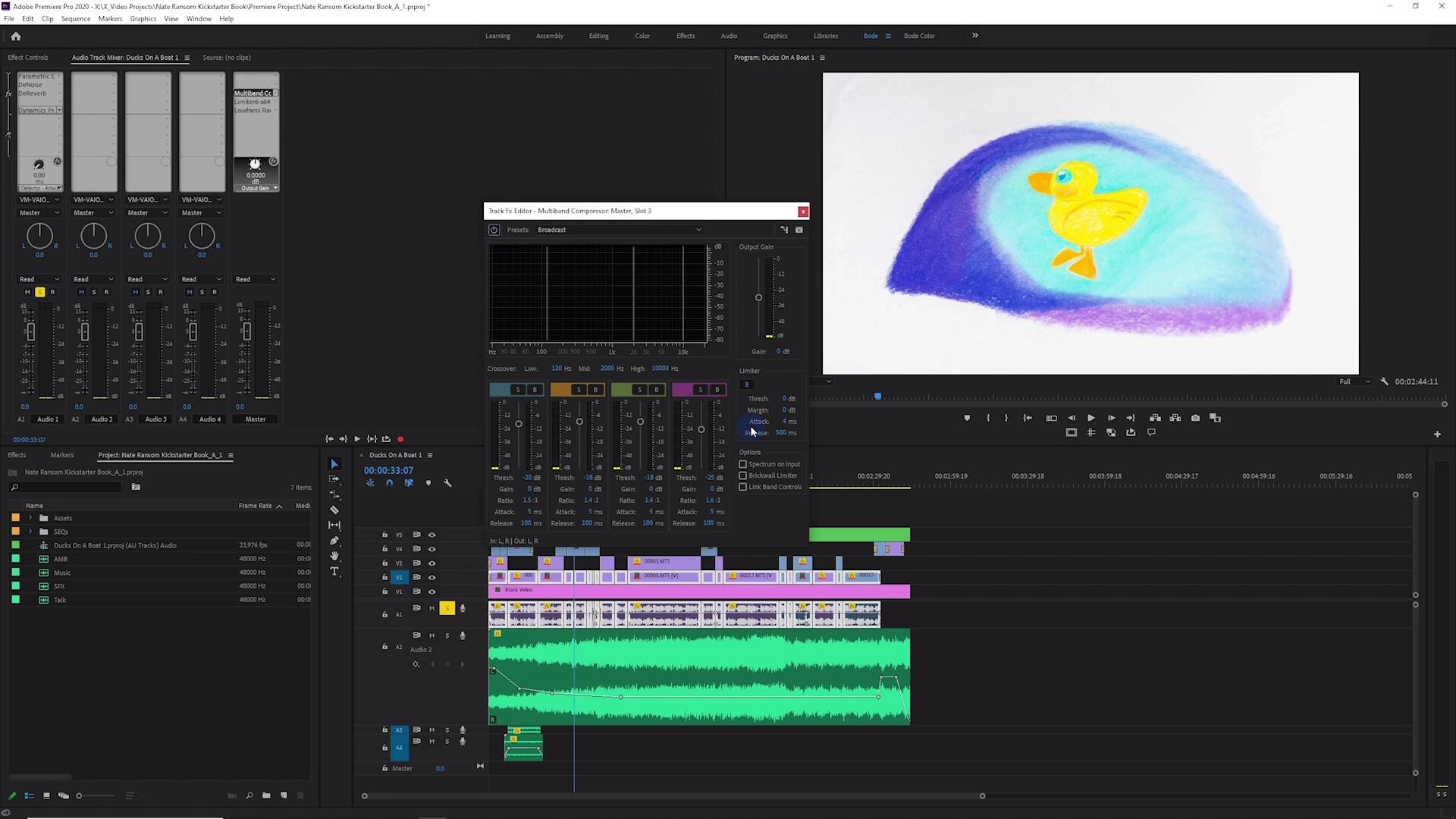 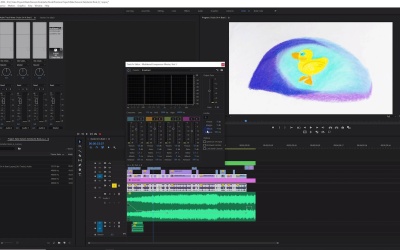 In this lesson, you will learn how to mix and treat your audio in Premiere with the Audio Track Mixer and killer new audio effects!