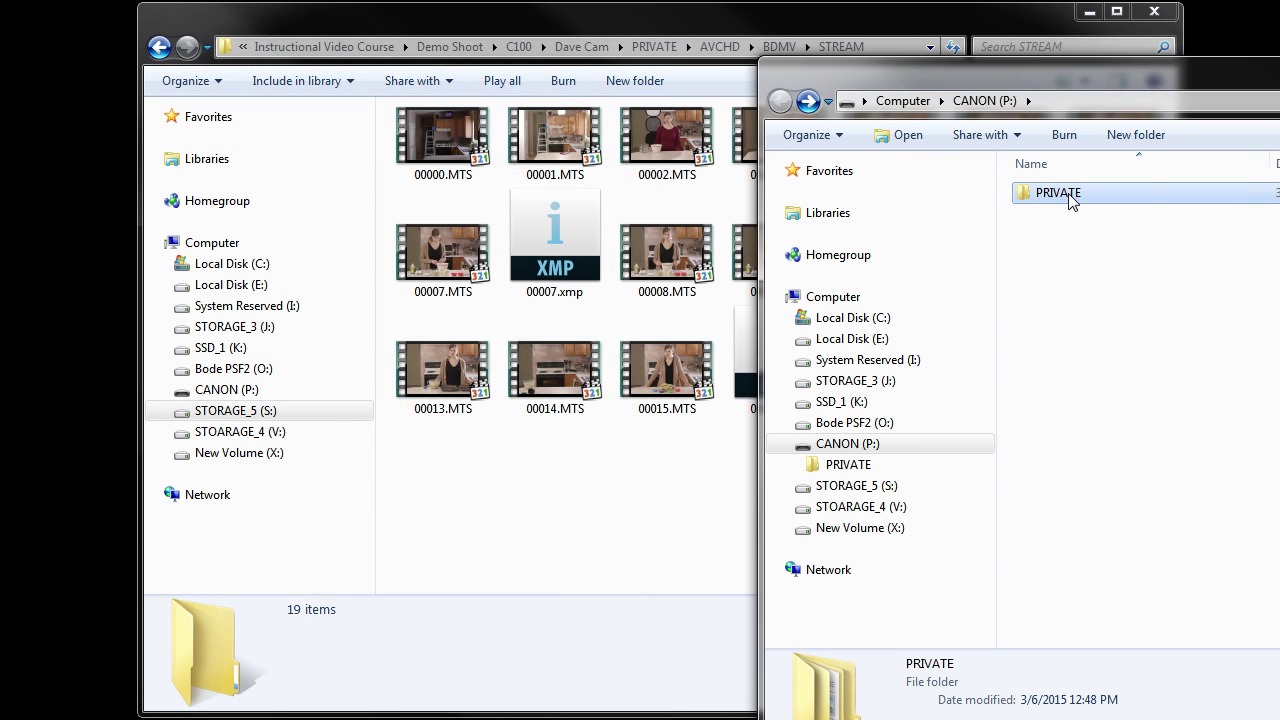 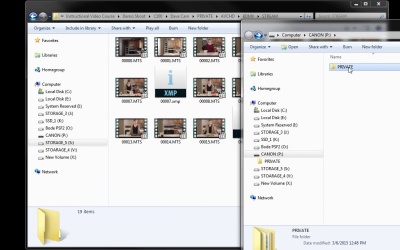 Before you start pulling your video footage into Premiere, it's smart to do a bit of file organization first. This is a critical step with some cameras because if you get the folder structure wrong, your footage won’t work properly. In this lesson you will learn how to do some basic file organization.