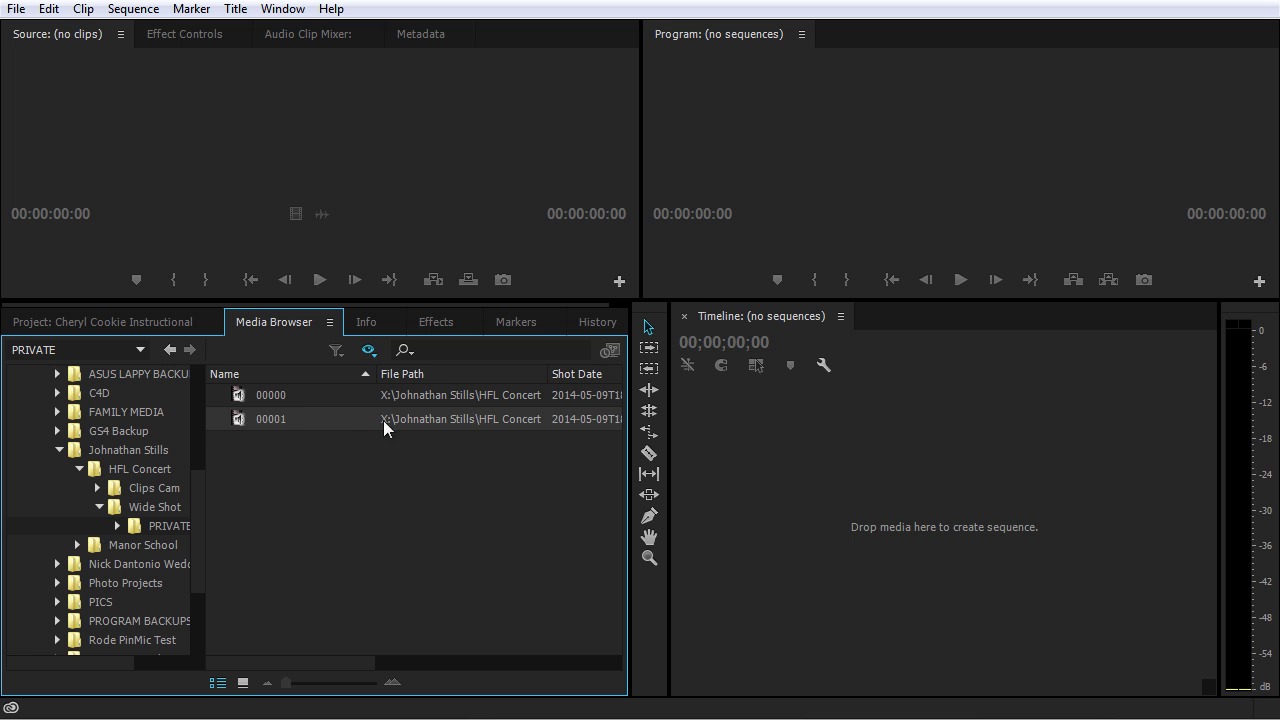 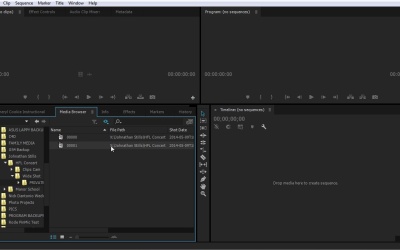 The first step in editing is to get your footage and other assets imported in Premiere. In this video you will learn a few ways to do that.