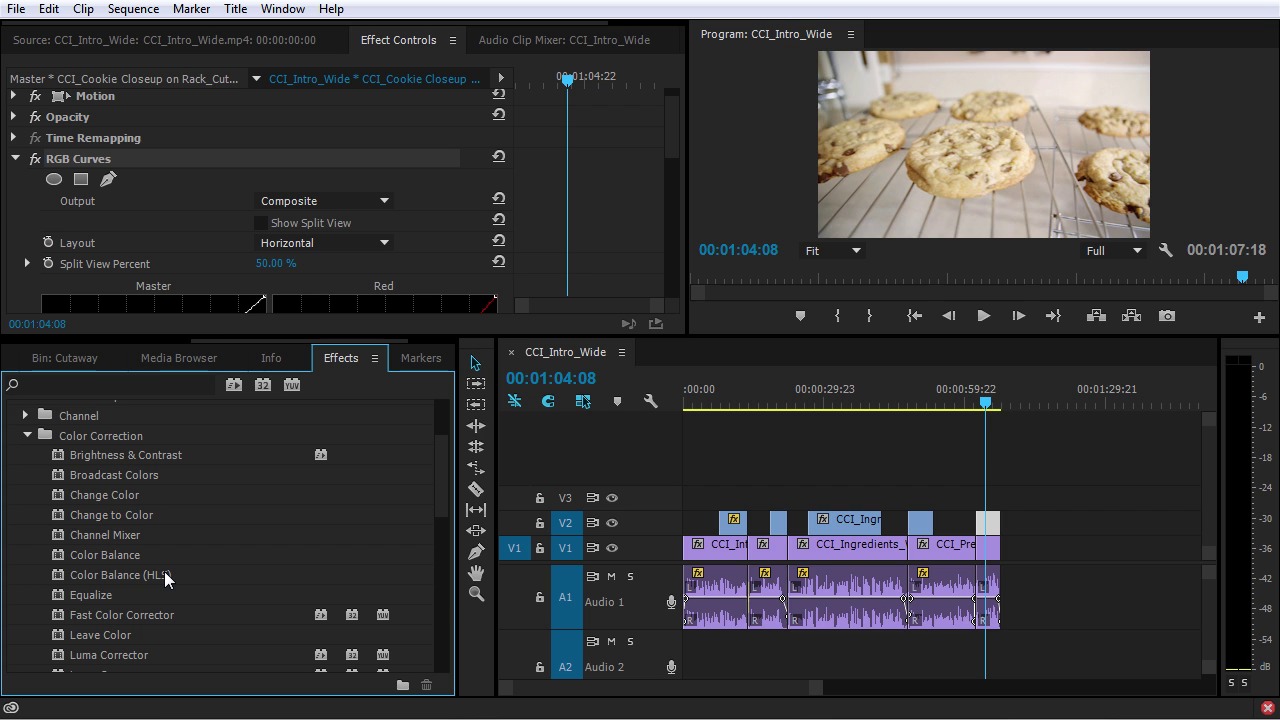 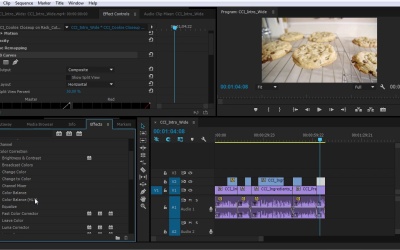 In this lesson you will get a brief overview of the video effects offered in Premiere Pro.