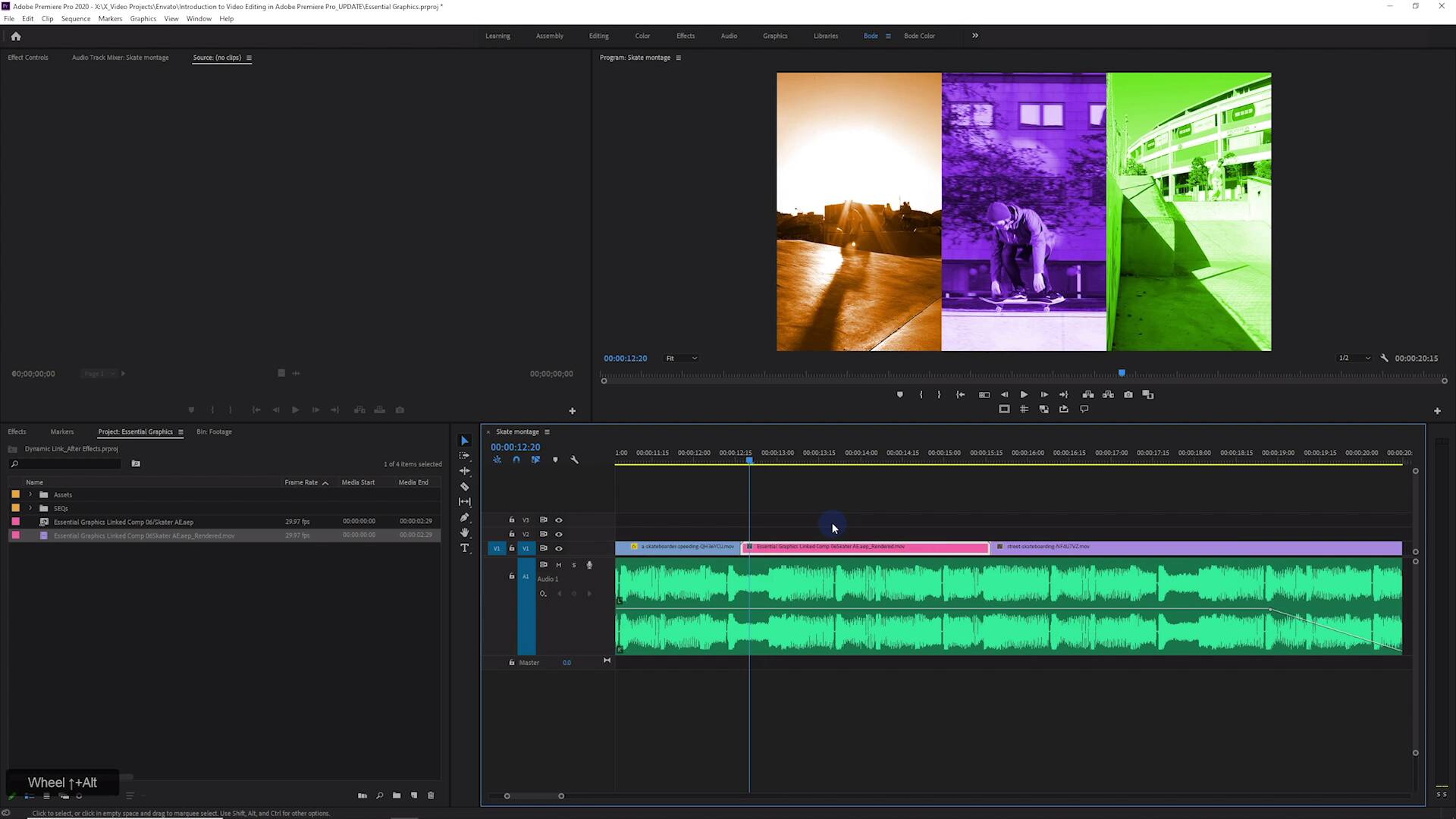 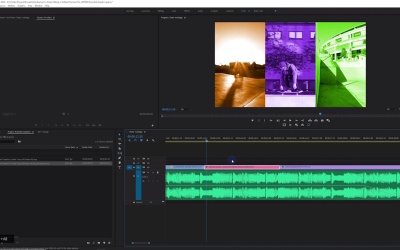 9.1 Dynamic Link to After Effects

In this lesson, you are going to learn how to send a project to After Effects for additional graphics, animation, color correction, and grading!

9.1 Dynamic Link to After Effects